Online cab service have seen a decline cab supply as more drivers seem to be walking away with no roll back in the revised incentives, commissions and working hours. 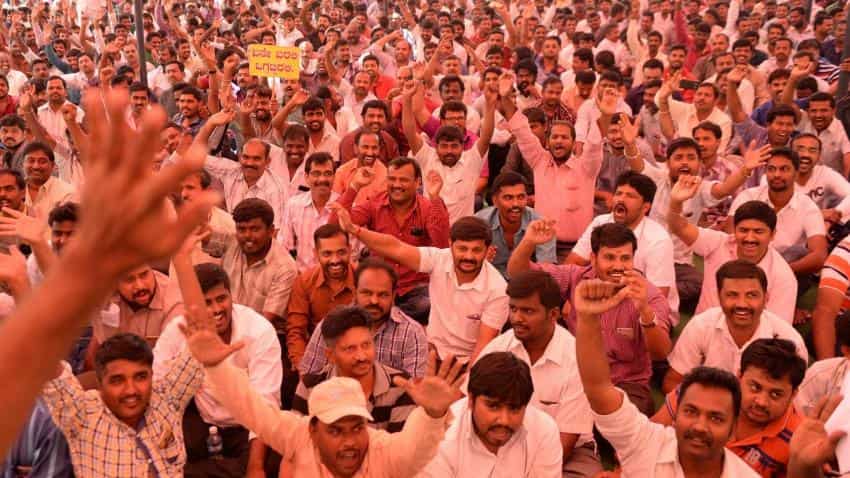 Taxi-hailing app cabs in India such as Uber and Ola seem to be for a rough time in the country as driver cab supply continues to be a worry. While the industry witnessed an improvement in monthly engagement of partner drivers, continuous drop in cab network remains a worry, said a recent RedSeer Consulting report.

This drop in cab network was as a result of drivers continuing to leave the online cab aggregator platforms because their demands were not met, it added.

The registered cab supply for online cab players declined over the last two quarters and has now reached to the same level of registered cabs as in Q2 2016. 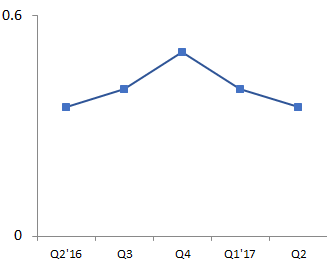 The reason for this was the cutting of incentives, commission rates and higher working hours that were not rolled back even after the cab drivers went on strike several times.

“This trend continued as revisions in incentives, commission rates and working hours were not rolled back,” said the report.

While earlier the Indian online cabs market seems to have bounced back growth of 15% in terms of the ride count in Q2 2017, these taxi-hailing apps services still have to shake of the driver agitation which had hurt in in the previous quarter.

Past one year has been tumultuous for Ola and Uber with the two hit by driver agitations as these companies cut incentives which were earlier at an all time high.

The report had noted that driver income declined by 45% quarter on quarter (QoQ) due to a sharp reduction in ride incentives, by the online cab companies to push profitability.

These cab drivers incentives were so high at one point in time that companies such as Uber last year advertised that they were offering drivers a monthly income of up to Rs 1 lakh.

This had resulted in Uber and Ola drivers and unions going on strikes several times over the past few months in Delhi-NCR, Bengaluru and even Mumbai. This had hit the supply of cabs severely.

Uber had even taken some of the taxi unions to court over the strikes that resulted in the disruption of its services.

The online cab players in India however are looking to push their car-pooling services to sort their cab supply issues. This has worked to an extent as car-pooling has seen a growth in the last few quarters,