While people are attracted to the cheaper rates of car-pooling services, for drivers it has helped improve their ride efficiency with more riders per trip. 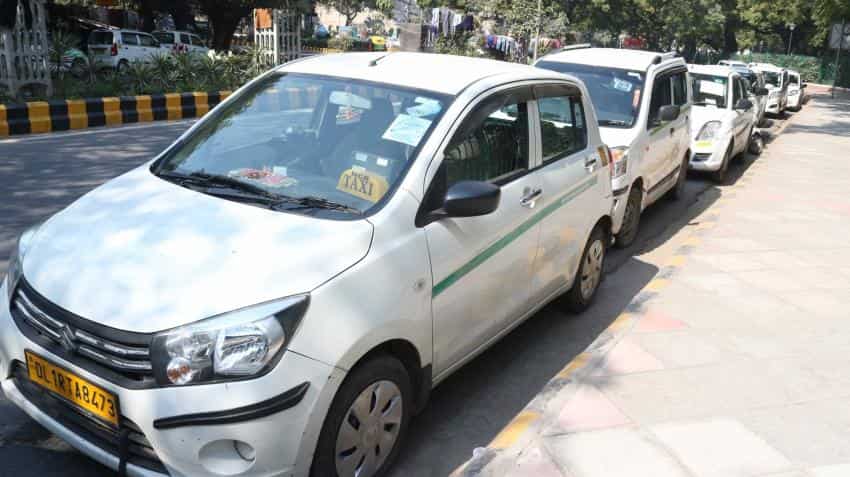 This large growth in car-pooling is mostly driven by the huge discounts offered by the online players, according to a RedSeer Consulting report. 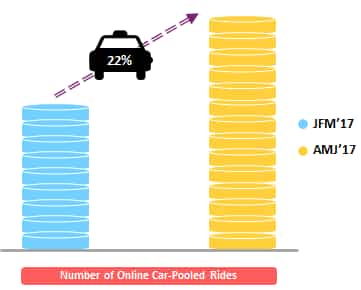 This rise in demand for car-pooling services is helping these companies as there has been problems with the supply of cabs due to drivers going on strikes due to reduced incentives and their services being affected.

But given the discounted fares of car-pooling as compared to normal rides, is it worth the effort?

The report says yes as car-pooling has helped to improve ride efficiency for drivers with more rides per trip and also helps to reduce the need for more drivers on the platform.

Overall, it's a win-win for all as customers get discounted fares and drivers and the platform can handle more rides and hence earn better, it added.

A report last month by RedSeer Consulting too pointed out this growth in car-pooling as it had seen an about 9% growth in Q1 2017 from the previous quarter.

While monthly active users of both the players have been declining in the past, the growth in car-pooling rides has been steadily increasing due to the lower fares.

For drivers of Ola and Uber too it is an added advantage as they can generate more revenues from a single ride due to each rider paying a separate fee. A reason why many drivers are opting for car-pooling rides these days.

SBI Customer Alert! Yet to do a KYC? Find out the easiest way to do it here