Mahindra despite seeing a large 11.41% decline in domestic car sales in January managed to post a 6% growth in tractor sales. 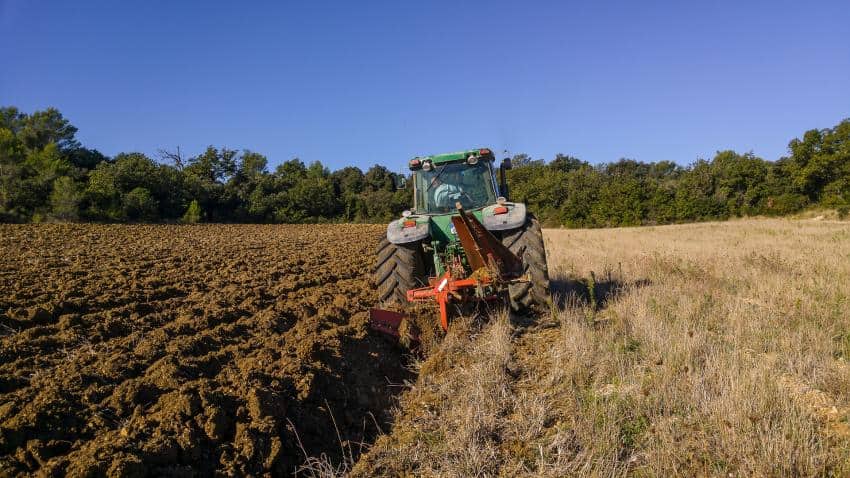 A farmer ploughing the field with his tractor. Photo: Pixabay

Tractor sales continue to be buoyant in the months post demonetisation. Tractors sales of companies such as leaders Mahindra and even Escorts saw a growth in sales January.

Mahindra despite seeing a large 11.41% decline in domestic car sales in January managed to post a 6% growth in tractor sales. The company accounted for 14,776 units in tractor sales over last year.

While Escorts' domestic tractor sales increased by 16% over the same period last year.

Rajesh Jejurikar, President and CEO – farm equipment and two-wheelers division of Mahindra's said in a Mint report that he expects positive environmental factors including higher Rabi sowing and better minimum support prices to drive demand of tractors in the coming months.

It is not only in January that Mahindra's tractor division had posted a growth, in December too it's sales grew by a large 14% to 14,154 units as against 12,465 units in the same period last year.

Month on month too Mahindra's tractor sales has seen a growth although it may be marginally. The company had also seen a 21% growth in exports of its tractors in December 2016.

“Tractor sales continue to do well, especially in the south. In the home market, Mahindra grew 8% YoY, Escorts 16%,” according to an Anandrathi report. It further said that sales in North and Central India, where Escorts has an established market, are now picking up. It expects the growth to continue during this year.

Apart from this, the government has implemented minimum support pricing (MSP) which has helped farmers get the a good price for their produce despite the low prices in the market. This has added in increasing the sales of tractors.

Tractor sales could potential increase even further as the government has significantly increased the budget allocation for agriculture and farmer welfare by 15.31%. Finance Minister Arun Jaitley had announced an allocation of Rs 51,026 crore for the year 2017-18 from Rs 45,250 crore in the last budget.

Besides this, there are several other initiatives and schemes that the government has announced for the agriculture sector which could be a big boost for tractor sales.