Tractor sales are expected to take a hit in the short-term period due to demonetisation impacting farmers' seeds and fertiliser purchases. 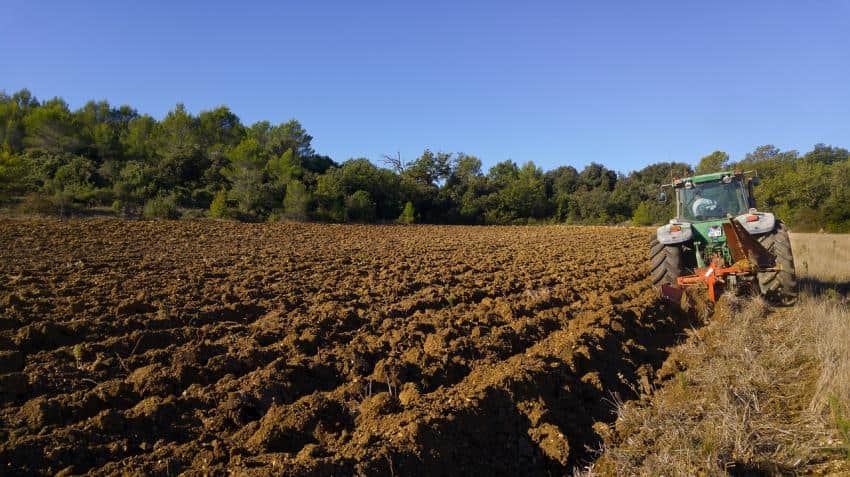 Tractor sales which until some time back were on a good growth trajectory has hit some road bumps due to the recent move by the government to demonetisation of old Rs 500, Rs 1,000 notes. The currency demonetisation would have a negative impact on the tractor sales in the next couple of months, said an India Ratings and Research (Ind-Ra) Report.

It added that post this the demand is likely to normalise aided by the government focus to boost liquidity in the rural areas. It said that demonetisation has impacted farmers' seeds and fertiliser purchases.

“Ind-Ra observes that currency demonetisation has impacted farmers’ seeds and fertiliser purchases. If the cash crunch prevails for a longer time, it may lead to lower agriculture gross value added (GVA) and may have a more pronounced impact on tractor sales volumes in FY17,” said Ind-Ra.

However, if the demand normalises sooner tractor volumes are expected to grow by around 17% year on year in FY17 from a negative 8.9% year on year (YoY), this is driven by the improved growth prospects of the agriculture sector as well as a low base effect. It also expects the gross value added (GVA) to grow by 2.9% YoY in FY17 from 1.2% in FY16 and a 0.2% decline in FY15.

Ind-Ra expects overall volume growth to lower in the second half of FY17 at around 14% due to demonetisation.

It expects a strong uptick in sales of tractors from the northern and central markets as growth in these markets were muted in the first quarter of the fiscal. Growth in H1FY17 across the southern and western India has been in double-digits.

“Overall the Southwest monsoon situation in 2016 was much better than the previous two years and is likely to aid volume growth for the industry. The other indicators such as area sown under kharif crops as well as advance estimates of food grain production have also seen an improvement, indicating improved agricultural production this year,” said the Ind-Ra.

The improved agricultural output should aid the loan asset quality in the tractor segment where delinquency levels have shot up. While the normalisation of asset quality is likely to be a prolonged affair, given the severity of the problem, the trends should be encouraging.

However, around 75% of the raw materials consumed are derived from steel and iron, and thus profitability could be impacted by volatility in these commodities.

Mahindra Tractor sales up by 14%; hopes for better monsoon