The tractor loans of 2014 and 2015 vintages experienced high delinquency levels. 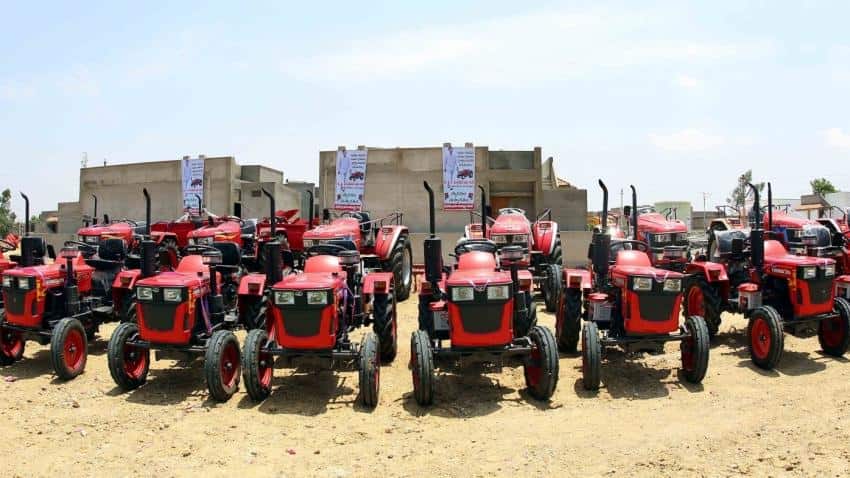 There was a continue stress in the construction equipment industry. Photo: IANS

Though the stress in construction equipment industry and tractor loans remained elevated, the commercial vehicle (CV) delinquencies witnessed a drop, as per August 2016 data, said a report.

Delinquencies loan refers to a situation where a borrower is late or overdue on a payment, such as income taxes, a mortgage, an automobile loan or a credit card account.

The improvement was seen in the commercial vehicle  delinquency from the drop in the weighted average (WA) 90+ days past due (dpd) delinquency of 2014 and 2015 vintages, an India Ratings report said.

As per the report, the commercial vehicle loans' early delinquency index (tracks 30+dpd delinquencies) remained in the range of 5.2%-5.7% since June 2016, indicating an arrest of short-term delinquencies.

"This however will have a limited impact on the transactions, because of high credit enhancement coverage on account of the significant amortisation of pass through certificates", the report said.

Moreover, the report mentioned that there was a continue stress in the construction equipment industry, with the six monthly average year-on-year changes in the mining index declining to 0.56% in August 2016 from 1.36% in August 2015.

The recovery from the deeper buckets became difficult as WA 90+dpd delinquency for the 2014 vintage remained flat at 4% over the last six months. Adding to it, there was no consistent improvement in the core infrastructure index, which could support the recovery, the report said.

Neeta Laud, Analyst, India Ratings, in the report said, "Ind-Ra observes a continual rise in portfolio at risk (PAR) for loans from microfinance institutions (MFI) since 1QFY17 for its rated MFI securitisations".