Both companies are keen to resolve dispute quickly, may jointly take the matter to RBI. 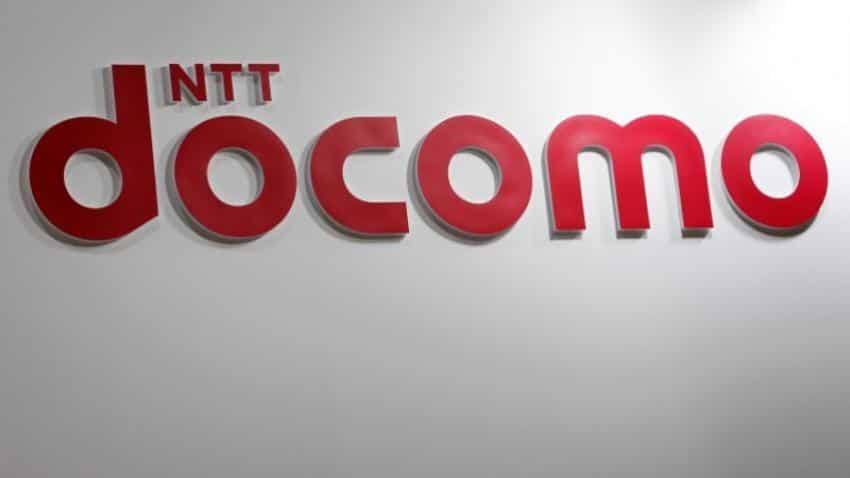 Tata Sons and Japanese telecom company NTT Docomo are said to pursue an out-of-court settlement to their long standing dispute over Docomo's exit from a joint venture, according to a CNBC TV18 report.

Both companies are keen to resolve dispute quickly, may jointly take the matter to RBI, the report said citing people it didn’t identify.

While all the issues have not been resolved, the parties may opt for an out-of-court settlement. Currently, the issue is being heard by the Delhi High Court.

It further says that Tata Sons says that it has 23 days to appeal to the court order in Docomo case link.

In June, the London Court of International Arbitration ordered Tata Sons to pay $1.17 billion to Docomo for breaching an agreement over wireless venture.

The report said that the new regime at Tata Sons led by N Chandrasekaran has sought to resolve the matter quickly, which came up under the reign of Cyrus Mistry. It was Mistry's handling of the dispute that was one of the main grievances that had led to Tata Sons taking the decision to oust the former Chairman.

NTT Docomo had invested around $2.6 billion in 2009 to buy a 26.5% stake in Tata Teleservices. It however wanted to exit the market and sought $1.17 billion in compensation for its 2014 exit from India.

RBI was opposed to the payout under the existing structure and said that the exit clause in the joint venture agreement was illegal. This is something which Tata Sons had denied.