All decisions were taken with the unanimous approval of the Tata Sons Board, and with the approval of Ratan Tata and Tata trustee N.A. Soonawalla, Mistry`s office said in an e-mailed statement. 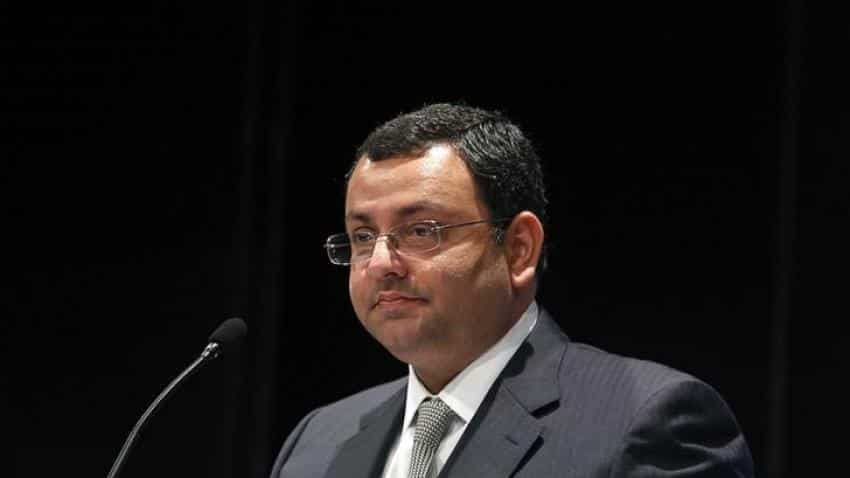 Tata Sons ousted Chairman Cyrus Mistry said on Tuesday that any insinuation that he had mis-handled a drawn out dispute with its Japanese telecom partner NTT DoCoMo Inc were baseless, ratcheting up the war of words between the two feuding sides.

All decisions were taken with the unanimous approval of the Tata Sons Board, and with the approval of Ratan Tata and Tata trustee N.A. Soonawalla, Mistry`s office said in an e-mailed statement.

Here are eight points that Mistry mentions in his statement:

1)     Insinuations that the Docomo issue was handled under the watch of Mr. Mistry in a manner inconsistent with Tata culture and values are baseless. The suggestion that Ratan Tata and the trustees would not have approved of the manner in which the litigation was conducted is contrary to what transpired.

2)     A number of discussions on the Docomo situation had been held in the Tata Sons board.  Mr. Mistry had always mentioned that the Tatas should honour all commitments within the law.  This stance is based on Tata Sons' board view and was always consistent with the series of board meetings in which the Docomo issue was discussed.

3)     To begin with, the agreement with Docomo had been executed before Mr. Mistry became executive chairman of the Tata Group.

4)     Tatas under Mr. Mistry requested Docomo to join the Tatas in seeking the approval of the Reserve Bank of India (RBI). Docomo did not agree. Nevertheless, Tatas applied to the RBI for approval. Since RBI approval was not forthcoming, Docomo initiated arbitration. The Award was passed in favour of Docomo and against the Tatas. Tatas under Mr. Mistry did not challenge the Award in the UK. On the contrary, RBI was approached once again by the Tatas for permission to pay the amount awarded. RBI again refused permission.

5)     Docomo sought enforcement of the Award in the Delhi High Court. In order to show their bonafides, Tatas deposited a sum in excess of Rs. 8,000 crores in Court.

6)     Throughout the above process, Ratan Tata and N.A. Soonawala, Trustee, were kept informed and they participated in separate meetings held with Mr. Mistry. They also participated in the meeting with the legal counsel (who also happened to be a trustee of the Dorabji Tata trust) and who represented Tatas in the litigation. At all times Ratan Tata and Soonawala concurred and approved the course of action adopted by Tatas and as advised by legal counsel.

8)     In light of the above facts, to suggest that Mr. Mistry acted on his own, or contrary to “Tata values”, or without the knowledge and/or concurrence of Ratan Tata and Soonawala is as false as it is mischievous.