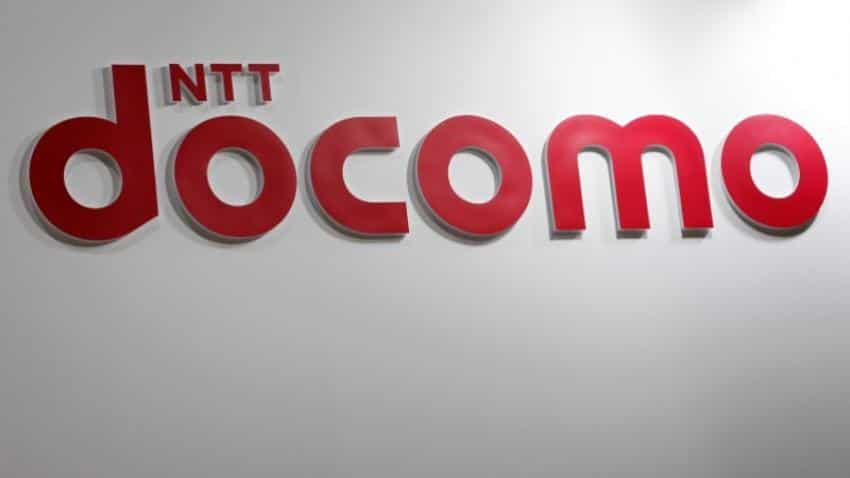 It said in a statement," Tata Sons have filed an application to set aside an ex-parte order obtained by NTT Docomo from London's Commercial Court on July 25th, 2016"

DoCoMo has sought enforcement of a London Court of International Arbitration (LCIA) arbitration award dated June 22nd, 2016, made in a shareholders dispute between Tata Sons and DoCoMo in relation to DoCoMo’s shareholding in Tata Teleservices Limited, as per the press release.

Now the position is such, that Tata Sons is not permitted to clear the sum claimed by Docomo pursuant to the award, as it requires regulatory approval from Reserve Bank of India. The performance of the award was turned down by the central bank of India in the month of July, 2016.

RBI stated that the option is not valid and the payment would have to be at a fair market value, a ET report.

On March 2009, NTT Docomo came into partnership with Tata Sons, by acquiring 26.5% equity approximately $ 2.5 billion in Tata Teleservices. Not even five years were completed, that Docomo shocked Tata Sons with its interest to exit from the telecom joint venture.

In July 2014, Docomo asked Tata Sons to exercise the put option in the contract that predetermined the value of 26.5% equity to the higher of either half the investment DoCoMo made — which amounts to Rs 7,250 crore — or the stake's fair market price.

Since then these two have been locked up into an exit settlement dispute.

DoCoMo had also earlier initiated enforcement proceedings in India, the place of residence and where the substantial assets of Tata Sons are located.

Notwithstanding the position set out in the preceding paragraph, Tata Sons had deposited on July 30th, 2016 the entire amount of $1.17 billion claimed by DoCoMo with the Court Registrar, High Court of Delhi, in connection with these proceedings before the High Court in Delhi, and has also filed its objections.

The legal effect of refusal to give regulatory approval by the Indian regulatory authorities, Tata Sons’ objections to DoCoMo’s petition, and whether the award can now be enforced, are all matters to be determined by the High Court in Delhi, India.

On July 28, 2016,  Tata Sons clarified that the London Commercial court has granted the company a period of 23 days, starting July 27th, 2016, to apply to set aside the exparte order.