Tata Sons clarified that by pursuing the application before the English High Court, it is "following the path laid down by the arbitral tribunal in the award". 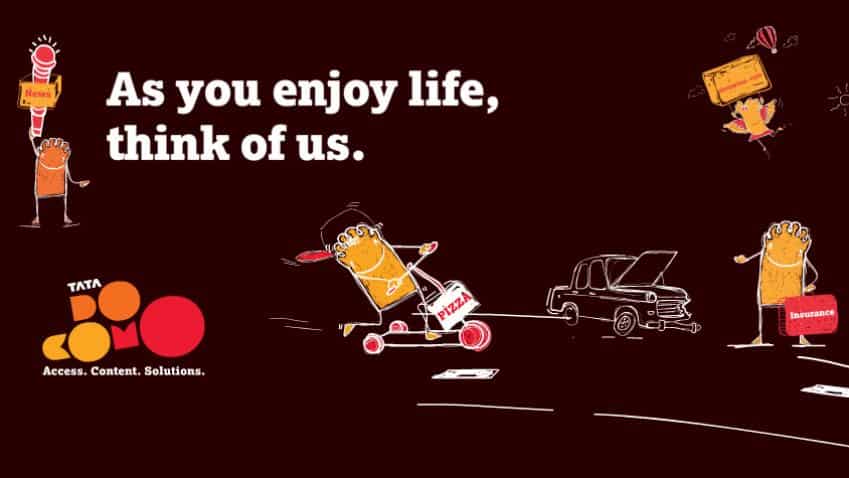 DoCoMo had in November 2009 acquired 26.5% stake in Tata Teleservices for about Rs 12,740 crore. Photo: Official website

Japanese telecom firm NTT DoCoMo on Friday said it has moved a US court to force its estranged Indian partner Tata Group to pay $1.2 billion awarded as damages by an international arbitration for breach of contract.

Tata Sons said it will resist enforcement of the arbitration award in India as also other jurisdictions as it has been barred by Indian law and public policy for paying damages awarded for breaching a contract to buyback DoCoMo shares in their joint venture at a pre-agreed price.

"DoCoMo has taken a further step to enforce the London Court of Arbitration (LCIA) award against Tata by commencing action in the United States District Court for the Southern District of New York," Japan's largest telecom firm said in a statement.

It believed that the decision of LCIA that Tata has breached its commercial agreement and owes DoCoMo $1.2 billion in damages is enforceable in any country which is a signatory to the New York Convention, including the United States.

"Until, DoCoMo receives the full amount due, it will continue to seek enforcement globally," the statement said.

Tata Sons in a statement said it has from outset emphasised its "commitment to honoring its contractual obligations to DoCoMo in accordance with the applicable law. Tata Sons maintains the same position with respect to the award. However, performance of the award requires the approval of the Reserve Bank of India, which to date has been denied on the basis of pre-existing regulations that are fully in the knowledge of DoCoMo.

"Until it has been authorised to proceed with payment by the relevant Indian legal authority, Tata Sons has been advised that enforcement of the award would be contrary to Indian law and public policy," the statement said.

It further said it has already placed the full amount awarded to DoCoMo in the arbitration $1.17 billion, in cash with the High Court of Delhi, where DoCoMo has previously filed for enforcement of the arbitral award and the entire issue is pending adjudication.

DoCoMo had in November 2009 acquired 26.5% stake in Tata Teleservices for about Rs 12,740 crore (at Rs 117 per share). This was as per a 2008 understanding that in case it exits the venture within five years, it will be paid a minimum 50% of the acquisition price.

DoCoMo in April 2014 decided to exit the joint venture that struggled to grow subscribers quickly. It sought Rs 58 per share or Rs 7,200 crore from Tatas.

But the Indian Group offered Rs 23.34 a share in line with RBI guidelines that states that an international firm can only exit its investment at a valuation "not exceeding that arrived at on the basis of return on equity".

The Japanese firm dragged Tatas to international arbitration where it won a $1.17 billion award. To honour that award, an application was made to the RBI seeking exemption from the foreign exchange act.

"Tata Sons has today filed evidence in support of its September 5th, 2016 application before the English High Court of Justice," Tata Sons said in a statement.

Tata Sons evidence outlines the grounds on which it will resist enforcement of the award, including the argument that performance of the award without approval by Reserve Bank of India would be illegal under Indian law and contrary to public policy.

Another ground cited in the evidence is that "Docomo has not validly tendered its shares in Tata Teleservices Limited to Tata Sons, which is a necessary condition precedent to payment by Tata of the sum awarded by the arbitral tribunal".

Tata Sons clarified that by pursuing the application before the English High Court, it is "following the path laid down by the arbitral tribunal in the award".

"The arbitral tribunal, with Docomo s encouragement, expressly left open the issue of whether performance of the award would require approval from the Reserve Bank of India.

Tata sought such approval and was refused. Accordingly, Tata Sons actions do not, in any manner, detract from its stated commitment to discharge its obligations to the fullest extent permitted under law," Tatas claimed.