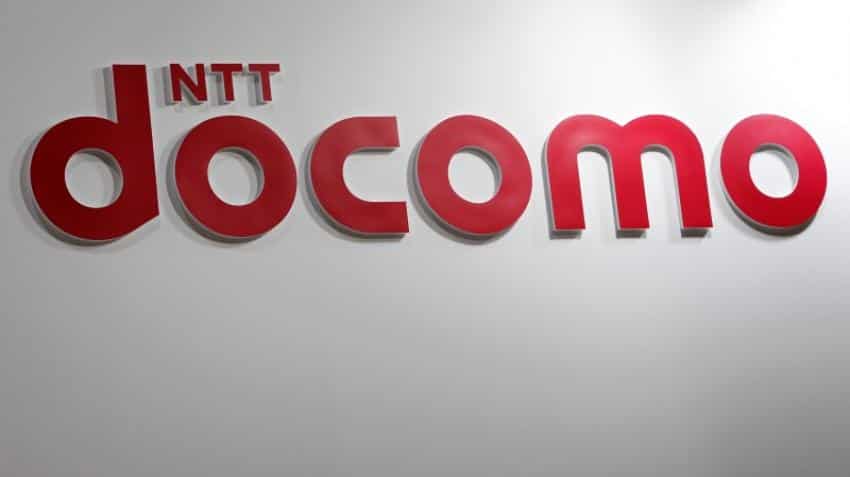 A logo of the Japanese telecoms giant NTT Docomo is seen at Wireless Japan 2012 in Tokyo. Pic: Reuters
Written By: Reuters
RELATED NEWS

Tata Sons Ltd said it expected to deposit $1.2 billion with the Delhi High Court on Friday, the money it was ordered to pay Japan`s NTT DoCoMo Inc by an international arbitration court last month.

Tata Sons also rejected reports suggesting the possibility of its UK assets being seized as a result of the ruling.

In 2009, DoCoMo bought a 26.5 percent stake in Tata Teleservices Ltd but announced plans in 2014 to exit the venture, which struggled to boost subscribers as quickly as its peers.

India plans to block Tata`s payment of the arbitration award to avoid setting a precedent as at least 10 other companies have sought waivers for similar deals, Bloomberg reported on Thursday, citing people familiar with the matter.

The Delhi high court has given the companies until August 30 to resolve the issue.