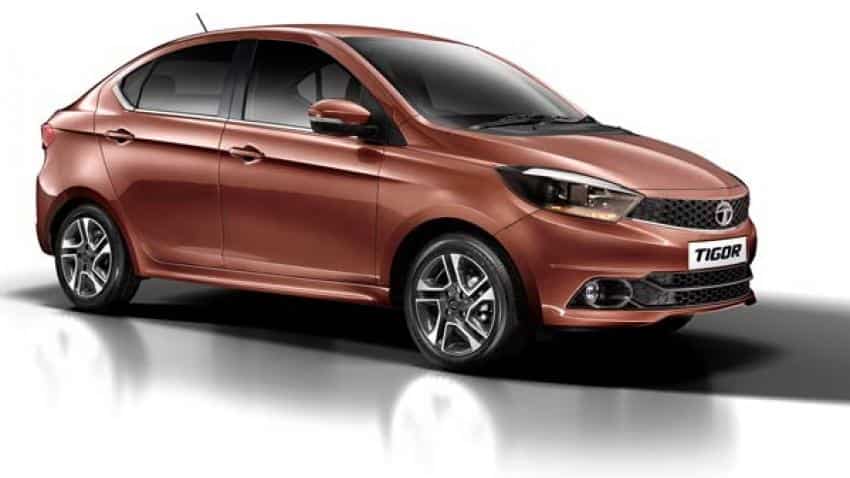 Tata Motors in April reported a growth of 23% in its domestic passenger vehicle sales. It said its growth momentum continued at 12,827 units due to an encouraging response for its recently launched lifestyle utility vehicles (UV), Tata Hexa and its latest sedan the Tata Tigor. The Tata Tiago too continues to maintain good order pipeline.

However, Tata Motors said that the commercial vehicles (CV) were affected by the Supreme Court judgement announced on March 29, with the ban on the Bharat Stage-III sales, leading to the need for a higher quantity of BS-IV stock for April sales. “The higher demand at short notice, was not met in production, as vendors struggled to meet with the higher demand, especially in the MHCV segments,” said Tata Motors in a report.

Moreover, after the strong pre-buying of BS-III vehicles in March, and the price increase of BS-IV vehicles (especially in the MHCV and Buses at 8-10%), demand for BS-IV vehicles was also weak. The commercial vehicles sales in April 2017, in the domestic market, were at 16,017 units, lower by 36% over April 2016.

This is an unusual decline, in exceptional circumstances. Tata Motors expects production, wholesales and retails to pick up in May and June.