Tata Motors which is currently in fifth position in terms of marketshare, according to data from SIAM, is targeting the No 3 spot by 2019. 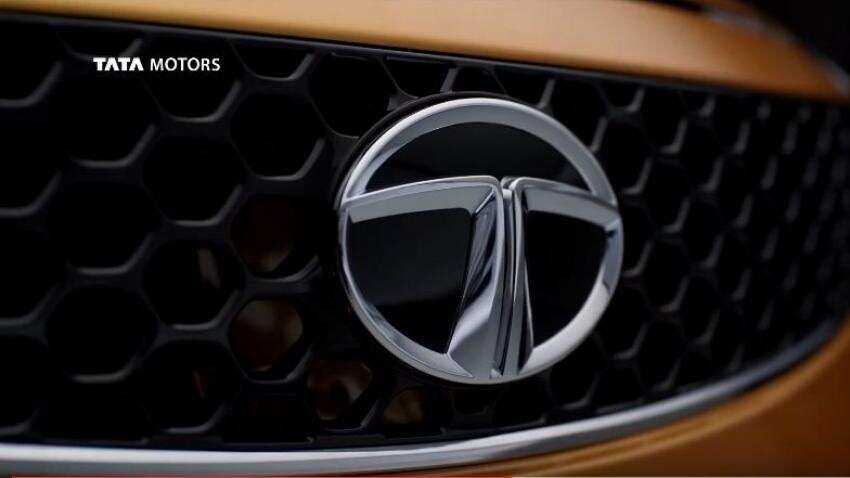 Tata Motors seems to be trying to push its market share in the passenger vehicle market through a flurry of new launches this year.

After launching of SUV Tata Hexa in mid-January, it launched sub-compact sedan Tigor in March and now is looking to launch another sub-compact SUV called Nexon by year-end.

Tata Motors which is currently in fifth position in terms of marketshare, according to data from Society of Indian Automobile Manufacturers (SIAM), is targeting the No 3 spot by 2019.

Tata Motors currently does not have a presence in the sub-compact SUV segment, which is one of the most popular and fastest growing segment.

A reason why Tata Motors looks to gain a foothold into this segment is success of cars likeMaruti Suzuki Vitara Brezza, Ford EcoSport and Mahindra TUV300.

The Tata Nexon is expected to go on sale by Diwali this year.

The car was first revealed at the Geneva Motor Show this year, along with the Tigor and sports coupe Racemo.

The Nexon is expected to come equipped with a 1.5 litre Revotorq diesel engine with three driving modes. Maruti Suzuki Vitara Brezza is the only to have an only diesel engine, which is 1.3 litre DDIS diesel engine. All the other sub-compact SUVs have both options available.

Tata Motors will have tough competition in this segment as its is dominated by Maruti Suzuki Vitara Brezza with around 9,000-10,000 units sold every month on an average. Ford EcoSport sales are around 3,500-4,000 on an average.

Recently launched Honda WR-V has also seen good demand as it sold 3,833 units in its first month of launch.

In term of pricing, the sub-compact SUVs are priced between Rs 7-11 lakh. Tata Motors has been known to undercut the competition off late with the launch of cars such as the Tiago and Tigor being priced much lower.