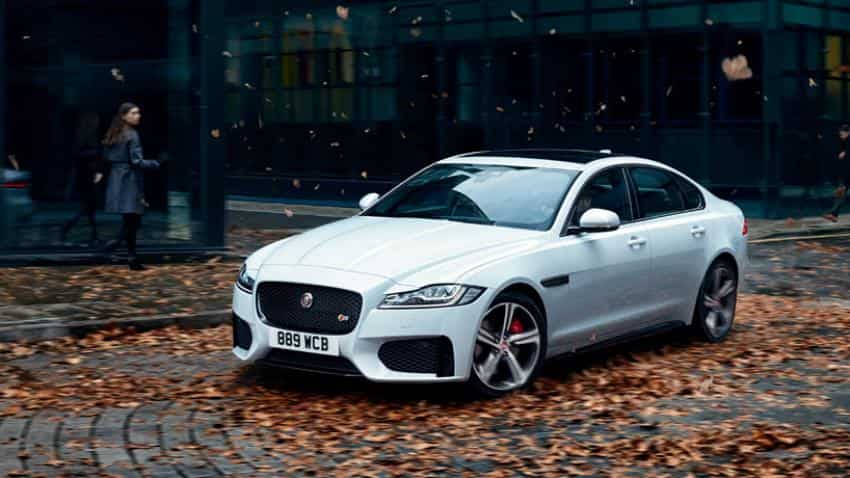 Tata Motors on Friday said that its laxury car brand Jaguar Land Rover (JLR) has sold more than 6,00,000 vehicles in a year for the first time in its history.

"We continue to make encouraging gains in key markets such as China and North America, as well as seeing sustained customer demand for the Jaguar F-PACE, Range Rover Evoque and Land Rover Discovery Sport," he said.

The last 12 months have seen the launch of three completely new product lines, and successful growth across many of JLR's existing products.

This was driven by successful introduction of the F-PACE and solid sales of the XE and XF (including the long wheel base XFL from the China joint venture).

However, Land Rover saw just 1% jump in sales with 4,31,161 vehicles in FY17 compared to last year, as continuing strong sales of the Discovery Sport, Evoque and Range Rover Sport were offset by the run-out of Defender and Discovery.

Recently, Land Rover launched the Velar - a new addition to the Range Rover family. Tata Motors stated that it will commence sale later this year.