Samsung Electronics, which is now the most trusted brand in India in 2017. 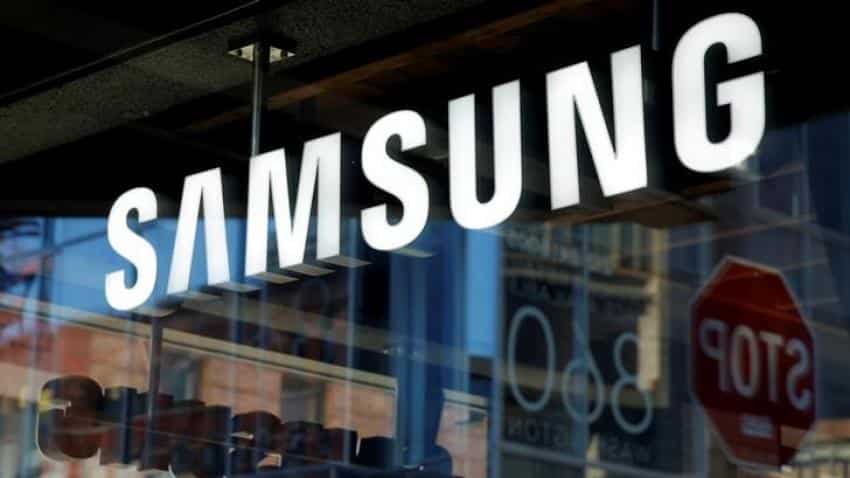 The Galaxy Note 7 battery issue has taken a big toll on Samsung Mobile's brand image in India as slipped from first rank in 2016 to 155 this year. However, this has not eroded trust in the parent company, Samsung Electronics, which is now the most trusted brand in India in 2017, according to TRA Research's India's Most Trusted Brand of 2017 report.

N Chandramouli, CEO, TRA Research said that the reason for Samsung Electronics to reach apex rank is some of the activities that the company has been doing in terms of providing services to customers outside its main mobile phone business that has helped to build this trust.

However, the Note 7 battery issue has had an huge trust impact on the Samsung Mobiles brand, he said.

Samsung was followed by another consumer electronics brand Sony that stayed at No.2 since last year. LG was at third spot, the same as last year.

Apple ranks as India's 4th Most Trusted Brand, rising 12 ranks from 2016, made it to the top 5 for the first time.

Holding on to its rank of last year, brand Tata’s trust defies the temporary imbroglio it faced to occupy 5th rank.

Dell is at 8th rank and Lenovo, climbing 18 ranks from 2016, features in the 9th position in the list.

Bajaj, a brand which has been in the top 10 in five out of the seven reports, comes in at the 10thrank in India's Most Trusted Brands list.

Another surprise was Patanjali Ayurveda making it to No 15 rank and Reliance Jio made it to the list since its launch last year at No 19.

“Among the top ten this year, four brands have gained ranks, five brands have retained their last year’s ranks, and one brand has fallen in rank. Of the 2016 list, four brands slipped out of the top ten list of 2017, namely Samsung Mobiles, Nokia, Godrej, and ICICI Bank,” commented Chandramouli.

This year’s study involved 15,000 hours of fieldwork, covering 2,505 consumer-influencers across 16 cities in India, and generated 5 million data-points and 11,000 unique brands, from which the top 1000 brands have been listed in this year’s report.