Airtel will stand to lose about 1.25 to 1.50 lakh subscribers because of this. 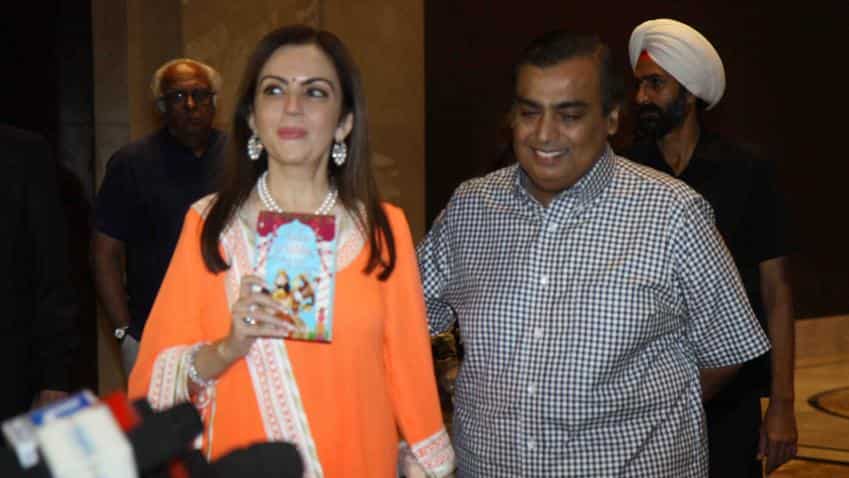 The dispute between Reliance Industries Ltd (RIL) and Cellular Operators Association of India (COAI) stands to escalate with Reliance Jio now ordering its 40,000-strong workforce to switch to the Jio network from other telecom companies.

Dispute between @reliancejio n @ConnectCOAI set to escalate.Reliance Jio ordered it's employees to Port number on its network @ZeeBusiness

Airtel will be hit the hardest, according to a Zee Business report. Migration to Jio's network will cause Airtel to lose around 1.25 to 1.50 lakh subscribers.

RIL had earlier asked its employees to shift their services to the Jio network, however, now it has been mandated.

@ConnectCOAI says number porting allowed only in two commercial operators. #Reliance Jio asked it's employees to Port to its network.

This is not the first time that RIL has told its employees to make this switch in telecom service providers. The controversial split between RIL's Mukesh Ambani and Reliance ADAG's Anil Ambani had resulted in RIL employees shifting to Airtel, said the report.

The COAI consists of telecom players such as Airtel and Vodafone.

The war between the COAI and Reliance Jio started this month when the former on August 8, wrote a letter to the telecom secretary JS Deepak, saying that under the present licence conditions, the was no provision for the trials of free voice and data services for large numbers, and Jio was offering full-fledged services.

This was followed by Reliance Jio hitting back by saying the claims were "malicious, unfounded, ill-informed and frivolous" and have been made with "ulterior motive" of promoting vested interests of incumbent operators.

This resulted in the Department of Telecom (DoT) asking the Telecom Regulatory Authority of India (Trai) to seek compliance from telecom operators on the scale and duration of testing, network inter-connection, and matters pertaining to subscriber addition.

Trai is believed to have told the Department of Telecom (DoT) that it does not have any ground to seek compliance from operators, including Reliance Jio, during testing of networks under current rules.