Vodafone India said its subscribers can now enjoy up to 67% more benefits on their existing data packs. 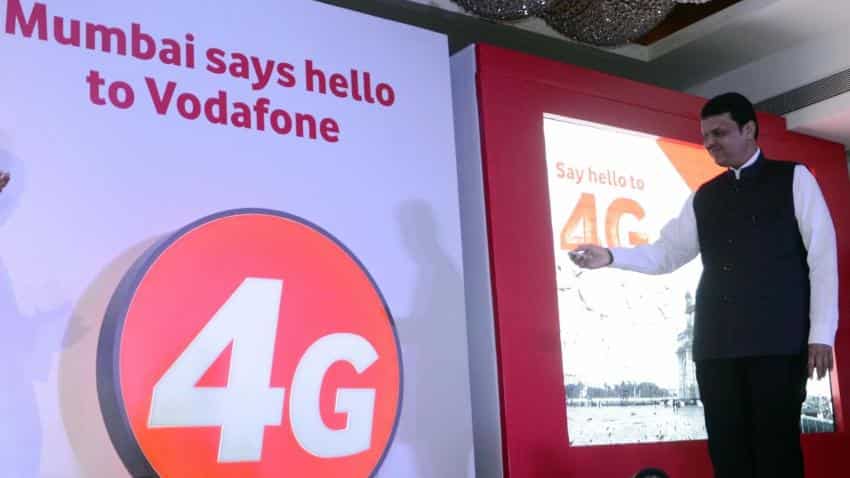 The telecom data price war continued on Monday with Vodafone now joining others such as Idea Cellular and Airtel India.

Vodafone India on Monday said its subscribers can now enjoy up to 67% more benefits on their existing data packs.

Sandeep Kataria, Director-Commercial, Vodafone India said, “We are democratising data by making it more affordable and accessible. This is key to driving usage and encouraging first time users to come online. We are confident that this move of offering up to 67% additional data benefit on select pre-paid packs, will facilitate in faster adoption of data and its better usage.”

Clearly, the threat from Reliance Jio is real and telecom companies aren’t feeling shy of undercutting each other to stay in the game.

Reliance Jio is currently offering 3 months of unlimited data on its LYF smartphones. It is further expected to offer 1GB of 4G data for as low as Rs 80 once it officially launches its services.

Reliance Jio has already amassed 15 lakh subscribers for its 4G services and its Lyf-brand phones are now among the top three in India.

Telecom companies have taken note of what is going to hit them soon and are prepping up to defend their airwaves.

Some telecom companies have already slashes their 4G and 3G data prices in the range of 50% to 67%.

India’s largest telecom company Airtel later on July 18, 2016 followed up with its offer to give a whopping 67% more 4G and 3G data to its customers on their existing plans.

A few hours later Idea slashed its rates by as much as 67% on 4G, 3G data postpaid as well as prepaid packs.