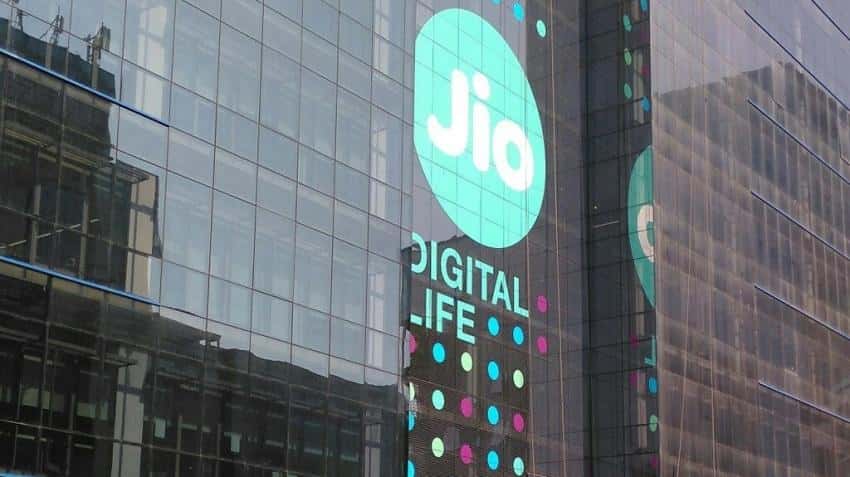 The telecom operators in India has now openly declared a "war" ahead of Reliance Jio's launch in the coming months.

The top telecom companies fired salvo at Reliance Jio, asking Department of Telecom to snap all connections of the company as it is allegedly bypassing regulations by offering services under the guise of test connections, Times of India reported.

The Cellular Operators Association of India (COAI) on August 8 wrote a letter to telecom secretary JS Deepak, saying that under the present licence conditions does not provide the trials of free voice and data services for large numbers and Jio was offering full-fledged services, said the report.

As quoted by TOI, Rajan Mathews, Director General of COAI, which represents telecos like Bharti Airtel, Vodafone India and Idea Cellular, said in a letter, "This is no test. This is the provisioning of full-blown and full-fledged services masquerading as tests, which bypass regulations and can potentially game policy features like the IUC (interconnection usage charge) regime, non-predatory pricing, fair competition etc".

Mukesh Ambani-led Reliance Industries in its recently held Annual General Meeting released a report. In the report, it was mentioned that Reliance Jio now has over 1.5 million test users on its network just over seven months since its test launch. The test program will be progressively upgraded into commercial operations in coming months.

Reliance's LYF 4G smartphone devices have registered sales of more than 2 million in the few months.  The report also mentioned that RJio has an average monthly consumption per user in excess of 26 GB and is increasing rapidly

As ZeeBiz had earlier reported that this is several times higher than the average data usage currently in India which is at 753 MB per month through 3G data, while globally it is in the range of 800 MB to 1 GB per month, according to Nokia MBiT study released in March 2016.

Last year in December, RJio was launched only for its employees and subsequently, it was expanded to consumers. The telecos are now demanding to stop all current Jio services, report added.

"In order to ensure compliance to licence conditions and the Trai regulations and guidelines, we request your (DoT) urgent intervention in this matter and instruct the said licensee to stop such practices. Further, they should be instructed to immediately disconnect all such connections provided to general public under the guise of test connections," TOI said quoting COAI.

"(Jio) has also tried to port subscribers from other operators, even though this isa pre-launch test period,"said COAI to TOI.

Since last month, the telecom companies are slashing their 4G and 3G data prices in the range of 50% to 67%, preparing themselves to compete with RJio.

Reliance Jio is currently offering 3 months of unlimited data on its LYF smartphones. It is further expected to offer 1GB of 4G data for as low as Rs 80.

Apart from its LYF smartphones, it has tied up with Samsung, Apple and HTC in offering 3 months of free data on their new phones.