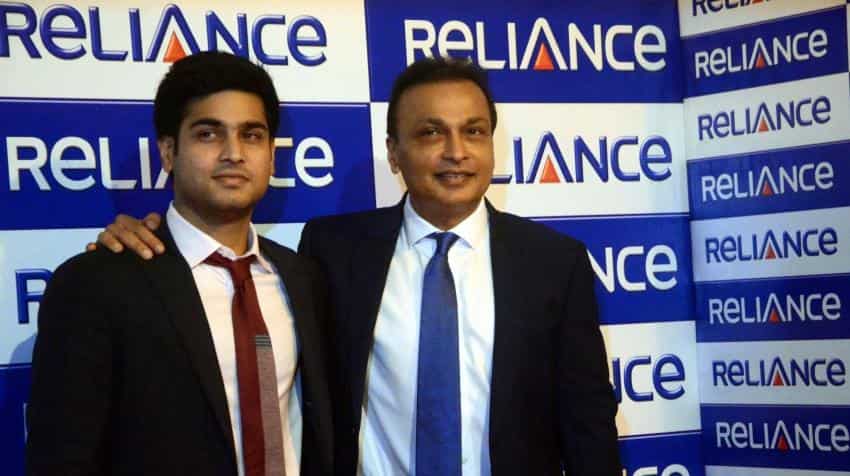 In its meeting held on Tuesday, Reliance Defence appointed Kartik Subramaniam as Cheif Executive Officer of the company for a period of three years effective from tonight.

Also, the company's board approved rasing funds through rights issue aggregrating up to Rs 1,200 crore.