The two companies will also work on Air Defence and Surveillance Radar that can be manufactured in India as a potential area of co-operation. 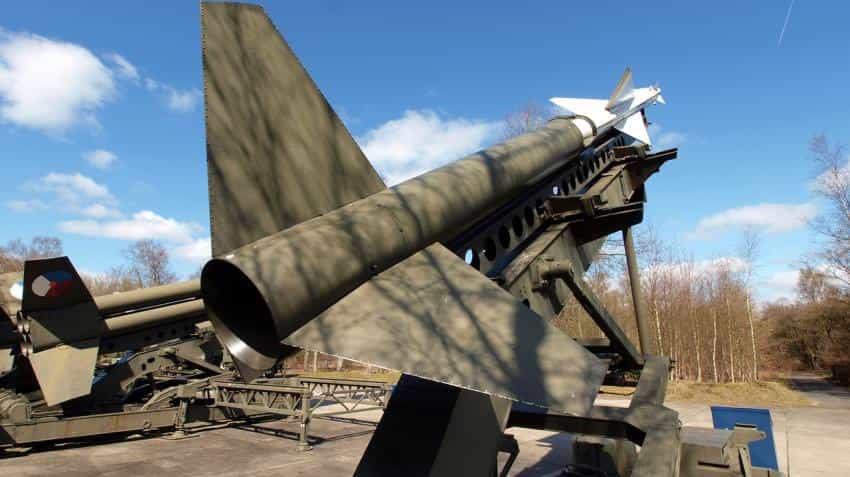 Reliance Defence has tied up with South Korean defence firm LIG Nex1 for smart sensors and ammunition. The company, which is a part of Anil Dhirubhai Ambani Group (ADAG), has partnered with the Korean defence company for radars and missiles.

Reliance Defence, which is a company under Reliance Infrastructure, has entered into a Strategic Partnership agreement with South Korean defence major LIG Nex1 in which two companies will explore opportunities in the identified range of defence products required by the Indian Armed Forces, the company said in a release on NSE.

“Currently, there are multiple programs for the Indian Armed Forces that the two companies plan to address together. This will potentially include improvements to the existing weapon systems which are part of LIG Nex1 portfolio to meet the specific requirements of the Indian Armed Forces. Cumulative value of Programs being targeted will exceed multi billion,” the company said.

The two companies will also work on Air Defence and Surveillance Radar that can be manufactured in India as a potential area of co-operation.

The two companies will also work on performance enhancement for various systems or platforms in the portfolio of LIG Nex1, to meet the specific requirements of the Indian Armed Forces.

The company further said that India and South Korea relations were upgraded to Special Strategic partnership during the visit of Prime Minister Narendra Modi to Seoul.

Skills developed and the experience gained through this collaboration will further add to Reliance Group's capabilities and establish lead position in the Indian Market, it added.