Anil Ambani's Reliance Defence has signed yet another contract and this time it is to enhance India's air force with France-based Thales. 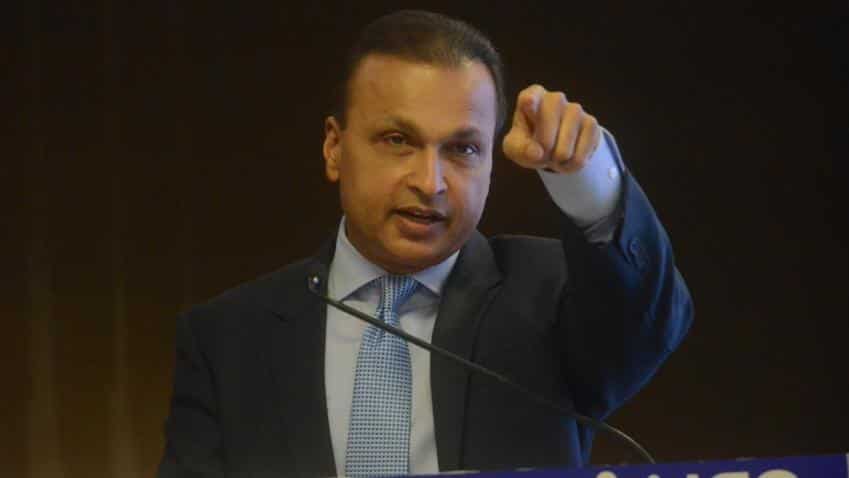 The joint venture is expected to develop Indian capabilities to integrate and maintain the Radar and Electronic Warfare sensors for Rafale jets.

Anil Ambani, Chairman Reliance Group said, “Thales is another major milestone in our march towards best in the class manufacturing at support facilities for Military hardware in India."

Patrice Caine, Chairman and CEO, Thales, said, “This JV resonates with our strategy to strengthen our industrial footprint in the country by building collaborations with the Indian industry."

The JV will develop skills and activity in the Special Economic Zone of Mihan-Nagpur.

Set up with a long term strategy to serve the Indian needs, this partnership between Thales and Reliance Defence Limited will strengthen the Prime Minister Narendra Modi’s “Make in India” vision, said the company.

On June 20, 2017, Reliance Defence Ammunition has entered into a strategic partnership with Serbia's Yugoimport to work together in the field of ammunition with projected minimum requirement of Rs 20,000 crore over next 10 years from Indian armed forces.

Share price of Reliance Defence & Engineering surged by nearly 3% on BSE after the announcement.