As part of this cooperation between the Indian & French companies, Indian partners will benefit in a unique way from the technological know-how transfers opportunities while thousands of Indian engineers and technicians will benefit from a massive skills transfer opportunity. 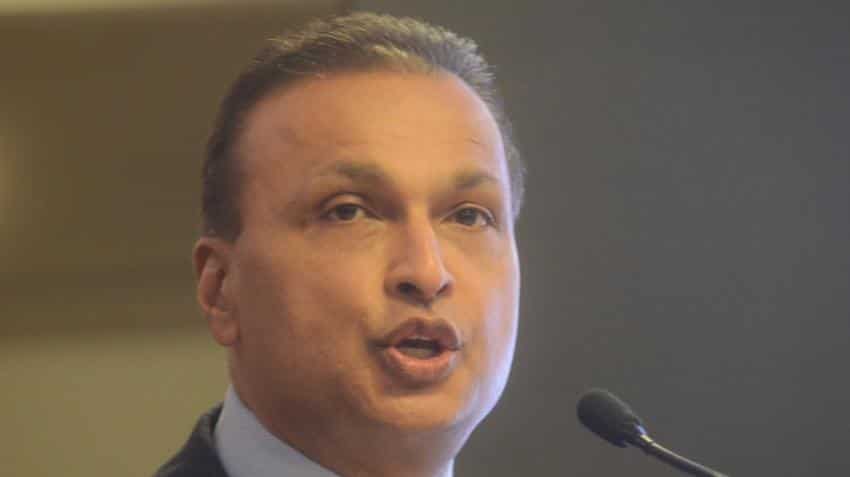 Dassault Aviation along with its key partner Reliance Defence hosted close to 200 delegates from the Aerospace Industry, from different parts in India representing over 60 Indian Companies and 25 French Companies in New Delhi. This event in cooperation with Rafale Industrial Partners viz.

Thales, Safran and MBDA was to promote Business to Business (B2B) interactions between the French and Indian Aerospace manufacturers.

In keeping with the Skill India plan of the Union Government, this B2B interface between the French and domestic Indian entrepreneurs aims to deepen existing links, create new opportunities of collaboration and work towards establishing a full-fledged defense manufacturing eco-system in India.

The ambition is to develop a complete supply chain allowing the completion of the existing ambitious Rafale offsets obligations under the Rafale contract signed in September 2016 (obligations representing 50% of the total amount of the acquisition contract of 36 Rafale) and build a strong base for the success of Rafale under the Make in India initiative of Prime Minister Narendra Modi.

As part of this cooperation between the Indian & French companies, Indian partners will benefit in a unique way from the technological know-how transfers opportunities while thousands of Indian engineers and technicians will benefit from a massive skills transfer opportunity.

The Dassault Reliance Aerospace Limited will be part of the planned Aerospace Park in Nagpur and plans to develop an indigenous value added supply chain, thereby building a strong base for success of the Rafale program under the Make in India initiative of Prime Minister Narendra Modi.

This B2B event to connect with industry luminaries and exchanges in New Delhi envisions key partnerships with MSMEs that will position India as an international supplier in the global aerospace domain. The impetus of Make in India will charter a progressive path for French and Indian industrial partners to help India meet its key strategic defence requirements and pave the way for a successful induction of the Rafale aircraft in the Indian Air Force.

The Rafale is a twin-jet fighter aircraft able to operate from both an aircraft carrier and a shore base. The fully versatile Rafale is able to carry out all combat aviation missions: air superiority and air defense, close air support, in-depth strikes, reconnaissance, anti-ship strikes and nuclear deterrence. The Rafale entered service with the French Navy in 2004 and with the French

Air Force in 2006. With more than 30,000 flight hours in operations, it has proven its worth in combat in Afghanistan, Libya, Mali, Iraq and Syria. The Rafale was ordered by Egypt, Qatar and India.

About Dassault Aviation and India

These aircraft have contributed to Indian sovereignty all along and the Mirage 2000 fighter aircraft continues to be the IAFs cutting edge till date. 36 Rafales fighter aircraft has been acquired on September 23rd 2016 to equip the Indian Air Force.

With more than 10,000 military and civil aircraft delivered to more than 90 countries over the past century, Dassault Aviation can offer recognized know-how and experience in the design, development, sale and support of all types of aircraft, from the Rafale fighter to the Falcon range of high-end business jets, as well as military unmanned air systems. In 2016, Dassault

Aviation reported revenues of 3.6 billion. The company has almost 12,000 employees.