Is social media all talk and no action when it comes to brands?

While people reacted adversly to the video of a customer being assaulted on United Airlines, there was not much impact to the company's stocks. 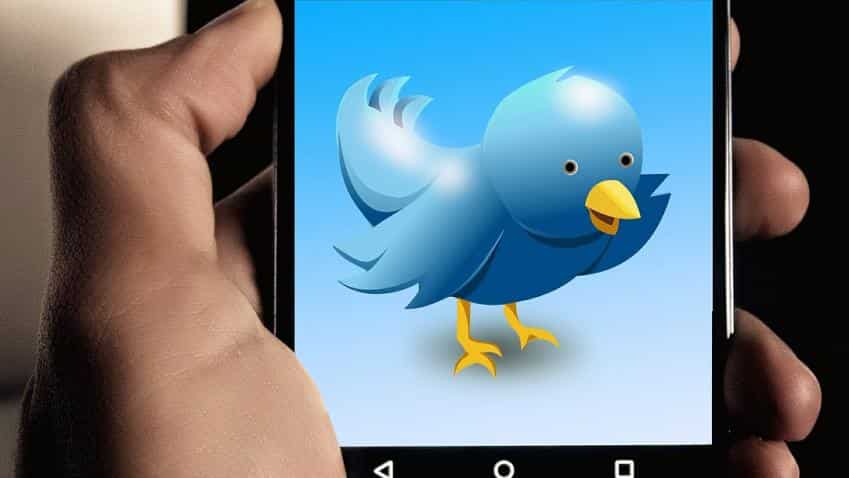 Many a times brands make it to the headlines for all the wrong reasons. It was United Airlines in the US on Monday that made the headlines after it forcibly ejected a customer from an overbooked flight. Soon enough photos and videos of a bloodied passenger who was beaten up and dragged by security quickly circulated and started trending.

It wasn't long people on social media expressed their outrage at United Airlines for treating its passengers in such a manner and many Twitter users even threatened to boycott the company. An incident like this for any brand in today's digital savvy world could mean the biggest disaster. The impact would in fact be seen on the company's stocks if it is listed on the market, a thing that brands care the most.

This was not the first time such an incident has occurred with United Airlines. Just two weeks earlier an incident were two teenage girls were asked to leave a United Airlines flight for wearing leggings sparked of a social media storm. But this too had no effect on the company's share price.

This was not an incident only in the US, even in India recently there was viral video of a Cafe Coffee Day (CCD) employee in Jaipur slapping a customer after spotting cockroaches in its the display counter. The company faced the wrath on social media post the incident. However, this had little impact on the shares of CCD (listed on BSE as Coffee Day Enterprises Ltd) as the share price increased from Rs 233.5 to Rs 234.1 on March 27 (when the incident occurred).

While many on social media are quick to trash a brand or say that they will boycott a brand, it is not seen whether they would materialise. For instance, Starbucks in the US has weathered through many boycott threats and has not seen any clear impact, according to a Fortune report. Recently, it faced a similar threats as it promised to hire around 10,000 refugees within 5 years.

This definitely brings to question the power of social media which was earlier seen an effective tool for customers to keep brands on their toes in customer satisfaction. But beyond the outrage and noise on these platforms, there does not seem to be anything more conclusive.

Ram Gudipati, Founder of brand consulting firm Brand Harvest said that these consumer videos on social media are instance which are not taken as seriously or to heart and people do not follow through on their words. He says it depends on the instances for it to have an impact on the brand and on its share price.

“A consumer video will not have much impact on a brands stocks as it a one off instance. However, the markets would react if there is a government regulatory body that slaps a ban on them, as this will have an impact on the company as a whole,” he said. He pointed out the example of Maggi and the FSSAI taking action on them over high level of MSG.

K V Sridhar, Founder and Chief Creative Officer of Hyper Collective said if it is a one off instance related to some person or a brand's outlet then people forget about it quickly. “These are one off instances. If it however happens to some senior official or politician then it can irrupt and have an impact on a company. It gets played up.”