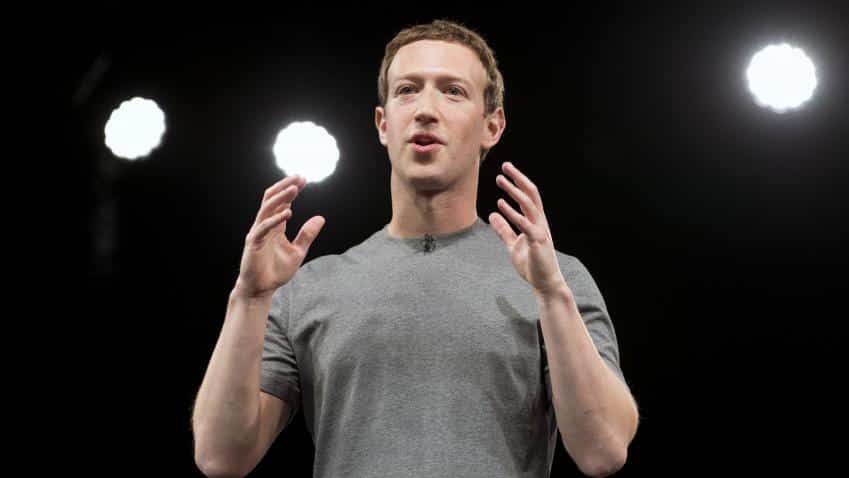 Mark Zuckerberg, Founder and CEO of social network giant Facebook is not immune to an attack from hackers as on Sunday his accounts on Instagram, Twitter, Linkedin and Pinterest was compromised for a brief period.

A group called Ourmine which has more than 40,000 Twitter followers has claimed responsibility, according to a BBC report. The group spoke about the alleged hack in a tweet and invited Zuckerberg to contact them.

The hack of LinkedIn may have been responsivle for the hack according to the report.

It was only a month ago that 117 million LinkedIn username and password combinations had been stolen 4 years ago and were being sold on the dark web for 5 bitcoins which is worth $2,300.