Here's how you can earn money by watching ads

The app gives users points everytime they view a print or video ad and hear an audio ad, which can be then redeemed for money on Paytm. 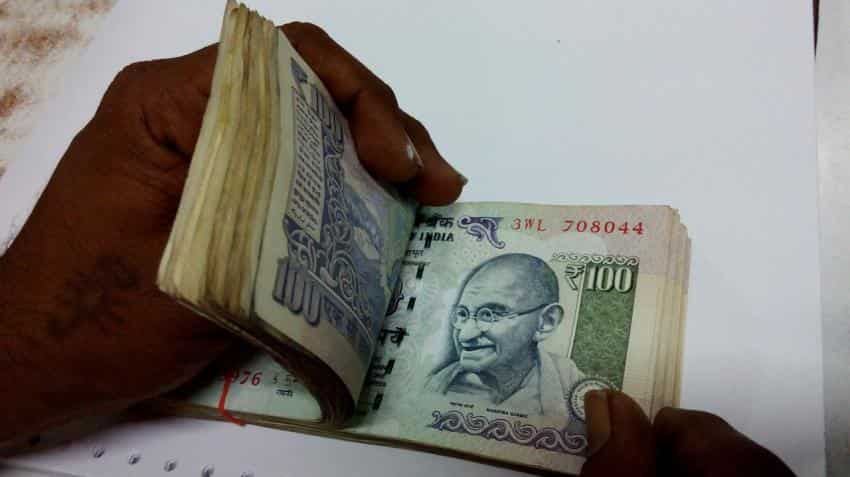 At a time when people on digital media look at advertising as intrusive, giving rise to ad blockers in recent times. In fact many web browsers today have upgraded the level of ad blocking software on their platforms in order to give a better experience to users.

While this may come as bad news to digital advertising, there is an app that has come up with a solution to advertisers on this medium. Dollartune is an Android-based app that acts as an advertising delivery platform on a smartphone.

The app incentivises people by paying them money to watch or listen to ads of brands. The users of the app get rewarded by points which are redeemable for money through Paytm where they can use it to buy anything they want.

Each point they earn is equal to 5 paise and various types of ads can earn the user different points. They can then redeem these points on Paytm. 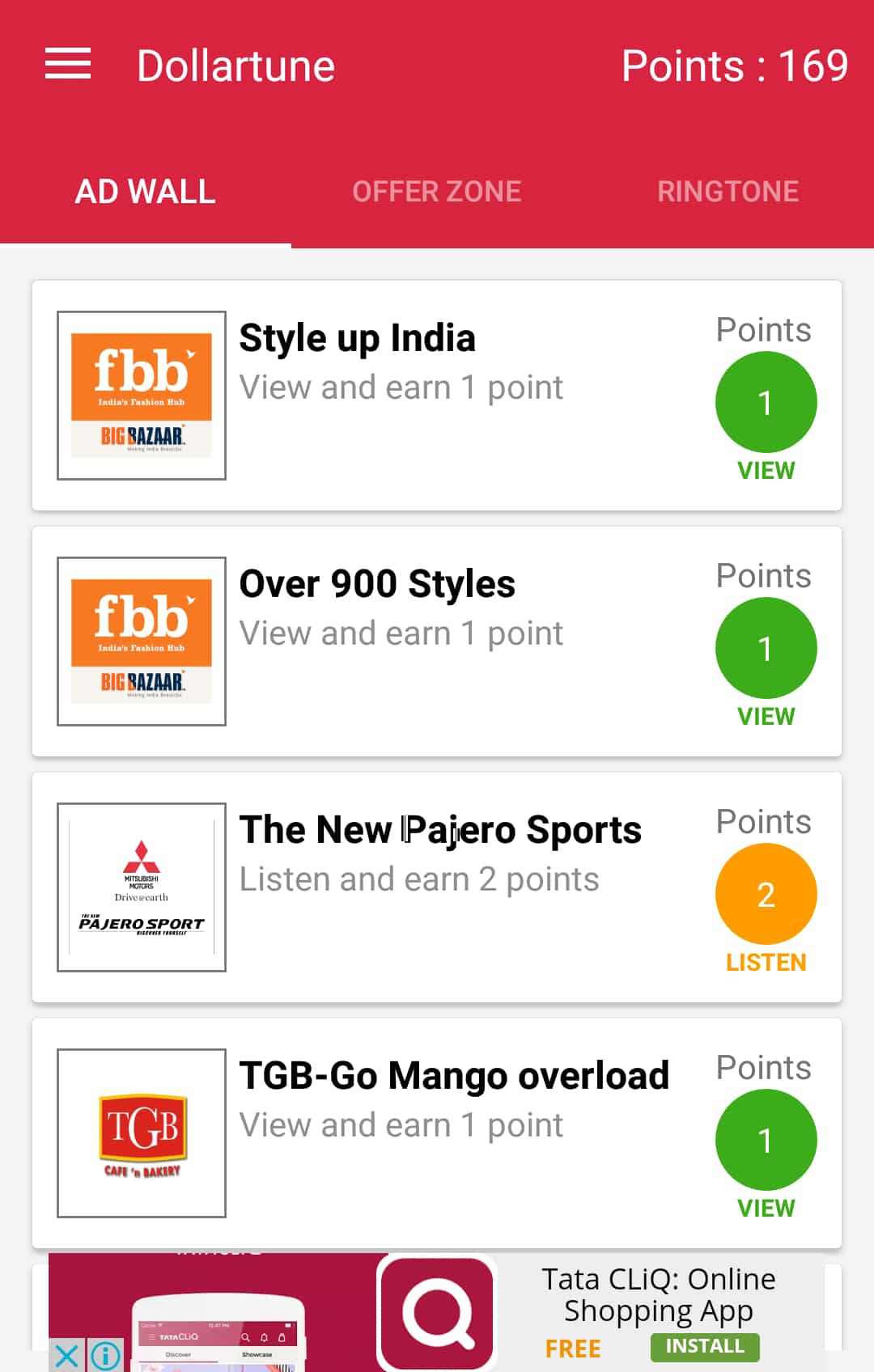 Source: DollarTune
Raja Gupta, CEO, BrandAd Emedia Solutions speaking about the ad rates says it is per 1,000 deliveries (views or listened to), so it is Re 1 per per video ad, 50 paise per audio ad, 80 paise for the ringtone option and 25 paise per print ad seen. He said the video ads must not be more than 20 seconds as in the digital media people do not watch too long ads.

In the caller tune option users can allow the app to change their ringtone to a particular ad. The users also have to allow the ringtone to sound for a particular time in order to claim the points. Similar rule applies for the video as well as the print ads.

“They will be making money from watching the ads and that is a reason for them to install and use the app,” says Gupta. He claims that the Dollartune app which was launched on November 1, 2016 has got over 100,000 users already.

He says with the number of ad blockers growing and advertisers having to pay a lot on video platforms for non-skippable ads, advertisers are spending a lot of money on digital advertising without them able to get enough response from people.

Gupta says that 60% of users engaged with their ringtone application.

“While this may be a smaller number of users in comparison to other platforms measurement tools such as views or likes, but this is a good number for brands as they can be ensured that the user has seen it or heard their ad. Brands can also choose their particular target audience through the app. It is also cheaper than pamphlets and putting an ad in a paper,” he said.