Apple's new Safari web browser updates will not only block autoplay but will also block tracking by cookies which are used by ad companies. 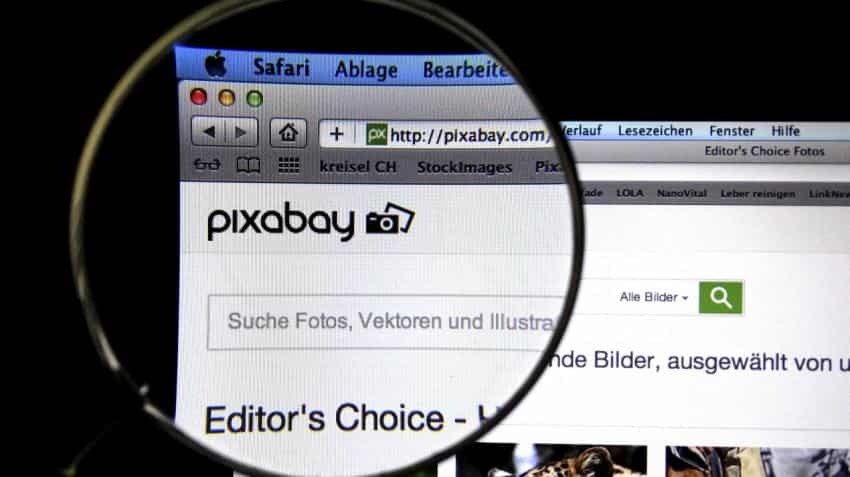 Advertisers seem to be facing a hard time as ad blockers seem to getting better and better in web browsers recently. They may now have more to worry about as Apple on Tuesday introduced its latest version of Safari which will have a new tool for blocking third-party ad trackers. This will aggressively identify and block any cookies used to track users across the web.

This was alongside having new autoplay blockers in its latest version of Apple's web browser Safari.

Nearly every website visited by people today come with several different cookies that enable unique tailored ads to follow you from one website to another. As target ads are the brands are looking for as it enables them to get the return on investment (ROI) for their marketing budgets spent. It is also the best way for digital portals and websites to make money, so these tracking cookies are everywhere.

This comes on the same day as Google announced that its Chrome browser starting next year would block all ads including those bought through Google on websites that don't follow guidelines set by an in industry group called the Coalition for Better Ads.

Google's Senior Vice President for Ads and Commerce, Sridhar Ramaswamy said in a blog post that the frustrating experiences created by annoying and intrusive ads lead to some people blocking all ads, which takes a big toll on content creators, journalists, web developers and video-graphers who depend on the ads to fund their content creation. A reason why they have taken the decision.

The tool Google launched is called 'Funding Choices', which is now in beta version, where publishers can show customised messages to visitors using the ad blocker, inviting them to either enable ads on their site or pay for a pass that removes all ads on that site through the new Google Contributor.

Experts see it as a monopolistic move meant to save the digital ad industry from itself and would also make Google's business model more sustainable as only quality ads would be promoted.

However, Apple's Safari's new cookie blocking update goes a step further as it uses machine learning to identify behavior no matter how the cookies are served. As blocking cookies straight away would hinder basic functionalities of the website, the new Safari update has a time limit on how long the cookie is there and then deleting it automatically.

The cookies that will be hardest hit by this are third-party tracking systems such as Criteo and Adroll, which silently coordinate cookies in the background of thousands of sites, according to report by The Verve.

However, sites such as Google and Facebook ad tracking services are expected to easy way around the new restrictions as the tracking cookies are associated directly with the website. So Google, Facebook won't be affected as long as you're visiting Facebook once a day.

The move is expected to tilt the ad revenues on digital in favor of Google and Facebook, and will impact the other ad companies. With both of them capturing 90% of the online ad spends, the new browser by Apple will make it even harder for other ad companies to survive, said The Verve article.