GM's exit from the Indian domestic market will lead to 400 employees losing their jobs in the country. 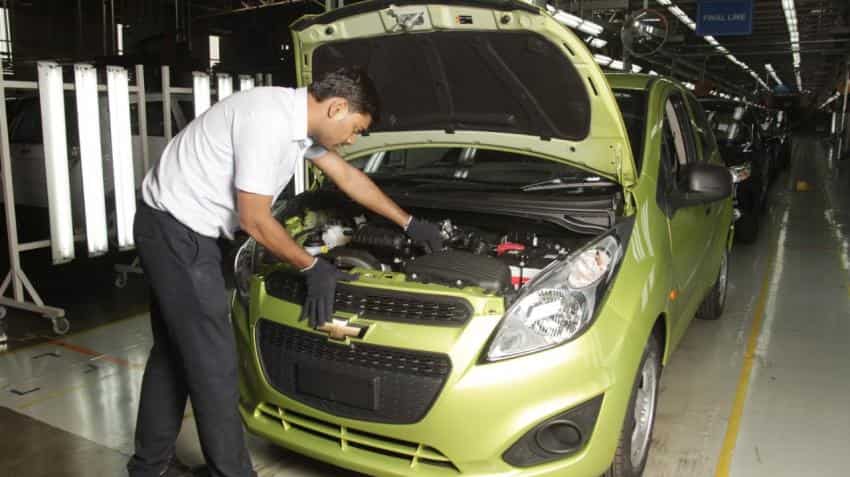 US car maker General Motors (GM) on Thursday announced that it will stop selling cars in India by the end of 2017.

GM which operates through its Chevrolet brand India will discontinue its domestic sales operations by the end of 2017, but will continue its exports operations.

Kaher Kazim, MD and President of GM India explained the reasons for them to pull out of the Indian market and also made several announcements in a conference call held for the media.

ALSO READ: GM exits India: Are you a Chevrolet car owner? Find out what happens to you

Here are 10 key things that you need to know about GM's exit in India:

1. Layoffs: The decision for them to stop domestic sales operations in India would mean that 400 GM employees would lose their jobs. This would mainly consist of its operations staff at its office in Delhi. This accounts for 8% of GM's employees in the country. The company said there will be long separation process and that the employees will receive a generous compensation package. However, it did not mention the compensation that they will receive. Some GM employees will be retained to help with the after sales service.

5. Dealerships: The company is in talks with dealerships regarding their exit and the transition process. They said that they will provide support to all their stakeholders such as vendors and dealers in the coming months. GM currently has 150 dealerships in India. They however did not mention any details of a compensation to dealerships.

6. Exports driven: The company is looking at using its Indian manufacturing facility to service its export markets. It said that its had exported around 70,000 cars to markets such as Mexico and South America. The new cars which they were expected to launch in India such as the new Beat will only be produced for export markets.

7. Losses in India market: While Kazim did not give any details regarding the losses GM has made in the domestic market in India, he said that domestic business was incurring heavy losses. He further said that increasing investment in the Indian market would not give returns such as leadership position or rise in market share and hence the decision was taken.

9. Global decision: The company says that this was a decision that was taken on GM global level keeping its Indian subdivision in loop. The review of the Indian operations had begun in 2016 itself. GM's performance worldwide was the thought that went behind taking the decision, said Kazim. “It was a tough but necessary decision,” he added.

10. Trump Administration: The company denied that the decision had anything to do with the current US government pushing automobile companies in the US to create more American jobs. “This is a business decision and not related to any policy decisions by any government,” said KaziM.