GM will exit the Indian market, although it will continue production for exports to other countries. 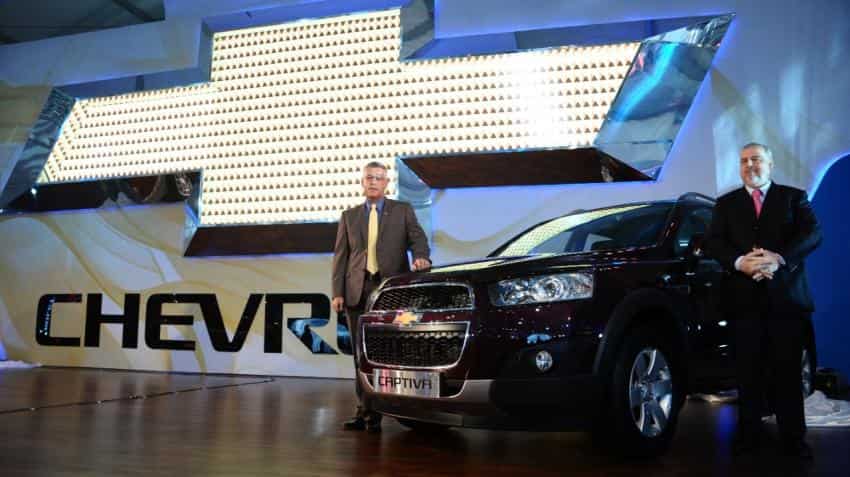 KEY HIGHLIGHTS:
1. General Motors to quit selling cars in India
2. India will remain its export hub
3. The company had 7 models on sale India

General Motors (GM) sells cars in India under its brand name Chevrolet and has a manufacturing plant in Talegaon, Maharashtra.

The company, however, will retain the car-making facility and export cars to its other markets from India.

GM's service centres and after-sales will also continue operations to cater to its existing customer base in India.

Although this news doesn't come as a surprise as GM has been bleeding in India since its entry in 1995.

The company has less than 1% market share in India where over 27 lakh passenger vehicles were sold in financial year ended March 31, 2017, up 5.4% from the year before last.

GM has been reevaluating its plans for India and other markets for quite some time and had decided not to introduce any new cars in the Indian market.

ALSO READ: There is nothing to 'Enjoy' about a zero star safety score for Chevrolet, says Global NCAP