Actual workings of visa programs are not well understood by US policymakers, says Nasscom

Nasscom heads met with key policymakers in the US Congress and the Trump administration today. 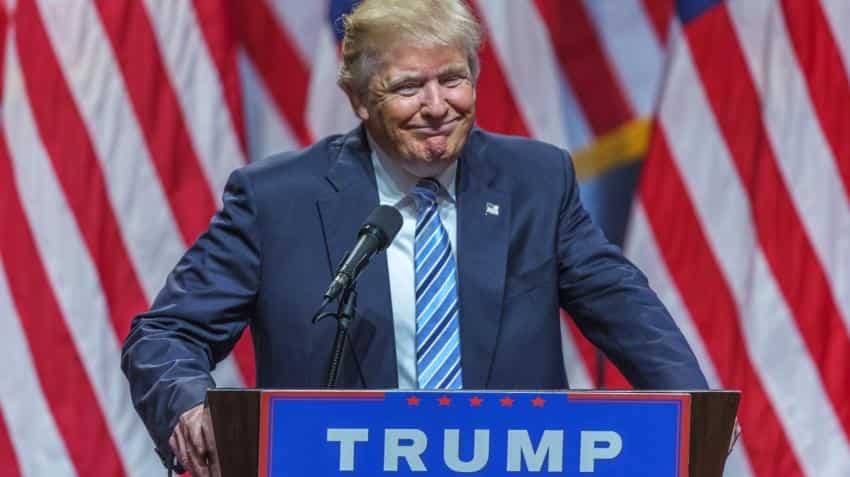 Senior executives of Nasscom,  including Chairman C P Gurnani and President R Chandrashekhar, discussed the topic of H1-B visa and the restrictions being imposed by President Trump.

“Specific topics of discussion included the H-1B visa program, which faces calls for new restrictions by some members of Congress and some allies of President Trump. Among those officials met with were Representative Darrell Issa (R-CA) and Representative Zoe Lofgren (D-CA), influential members of Congress who have sponsored legislation on the issue; as well as key congressional staff and officials in the White House, the Department of Homeland Security, and the office of the US Trade Representative,” said Nasscom in a release.

For live stock updates on the IT sector click here.

However, Nasscom representatives did not get very far in getting the Trump administration to change their mind over the H1-B visa restrictions as Chandrashekhar said that the sector would have to do more work in educating the US policymakers.

“From our recent meetings, it is clear that our sector has more work to do in educating US policymakers on the mutual benefits of strong India-US trade in IT services,” said Chandrashekhar. “In some cases, those benefits and the actual workings of the visa programs are not well understood,” he said.

He added, “We remain hopeful that further dialogue between government and business leaders in both nations will lead to a better understanding of the high-skill visa issues, which will in turn inform constructive reforms. We appreciated the openness of the policymakers and their advisors to engage in substantive, candid discussions.”

Chandrashekhar said, “As responsible corporate citizens, our members comply with all applicable laws and regulations, employ over 100,000 in America and continue to add additional US citizens in well-paying jobs by the thousands; and support efforts towards local hiring and skill building. Now is the time to identify new measures that will maximize the synergies between our nations, create jobs in the US and India, and expand bilateral trade and investment.”

Without access to high-skilled IT workers on visas, many US companies would be forced to choose between shifting more IT work offshore or delaying innovation.

"Either approach would reduce overall employment for Americans. Nasscom believes additional restrictions on the H-1B or L-1 visa systems would hurt thousands of US businesses by hindering access to much-needed talent," the industry body said.