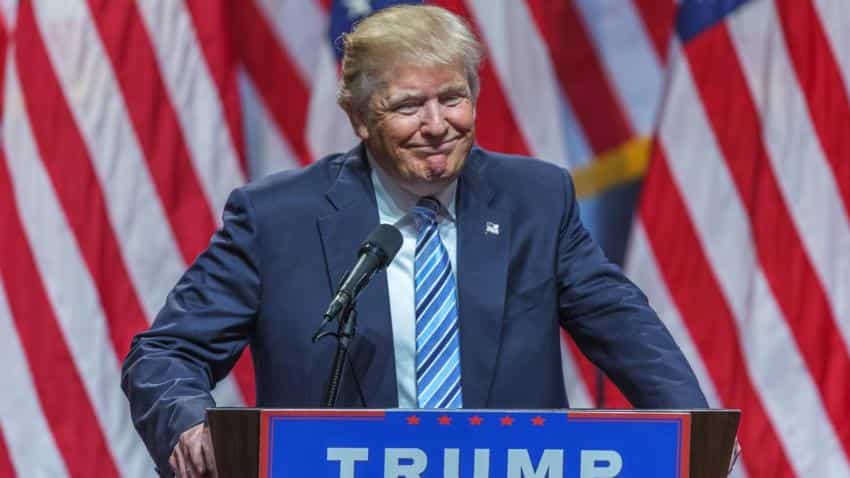 Analysts had predicted that Trump's comment are likely to pull IT shares down. Photo: IANS
Written By: ZeeBiz WebTeam
RELATED NEWS

Information Technology (IT) shares on Monday remain unfettered despite US President Donald Trump's comment on hiring only Americans.

"We must protect our borders from the ravages of other countries making our products, stealing our companies, and destroying our jobs. Protection will lead to great prosperity and strength," Trump had said on Friday.

Analysts had predicted that Trump's comment are likely to pull IT shares down. "India’s pharmaceuticals and IT companies are likely to face the heat from US President's buy American, hire American policy, but the rest of the labour-intensive export basket seems safe," as reported by The Economic Times. 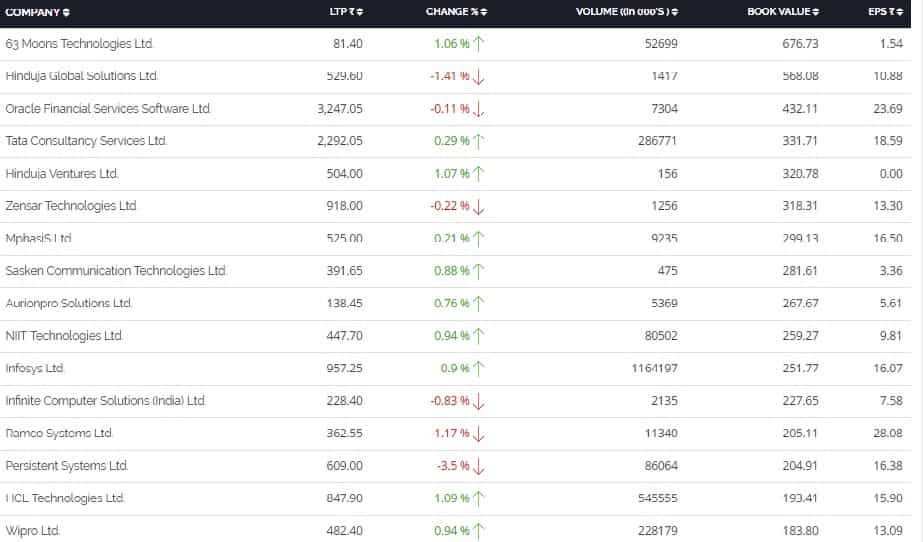 Trump's comment was not a surprise for IT companies. Earlier this month, a Bill targeting H1-B visas was reintroduced in the US Congress by two lawmakers who said it will help crack down on the work visa abuse.

According to a PTI report, any restriction placed by the US on outsourcing or movement of skilled workers will have far-reaching consequences for Indian firms like TCS, Infosys and Wipro. Already, companies have been preparing to mitigate the impact and have ramped up local hiring even if it means eating into their margins.

On January 10, India Ratings in its report had said, that the new US bill will put further pressure on the margins of key Indian IT companies as they generate around 55% - 60% of their revenue from US market.

The ratings agency said, "If implemented will reduce the talent pool qualifying for such visas and in turn result in either increased employee cost for hiring employees with higher qualification or subcontract work, both of which would increase the cost of operations and pressurise margins."

Are IT companies prepared for headwinds from America?

While announcing Q3 results, Infosys chief Vishal Sikka had said that the company is hoping for a "business-friendly administration". He had said that Trump himself is an entrepreneur and a business leader and therefore, company expects that this will be the case of business and innovation-friendly regime.

"In the near term, we do expect there will be changes to the visa and H1-B visa policies. As policies take effect, we will consider, analyse and understand their impact," Sikka had said.

Also, even Infosys rival and major player in America, Tata Consultancy Services, during its Q3 announcement had said that it will also proactively addressing these concerns by making changes to its business model.