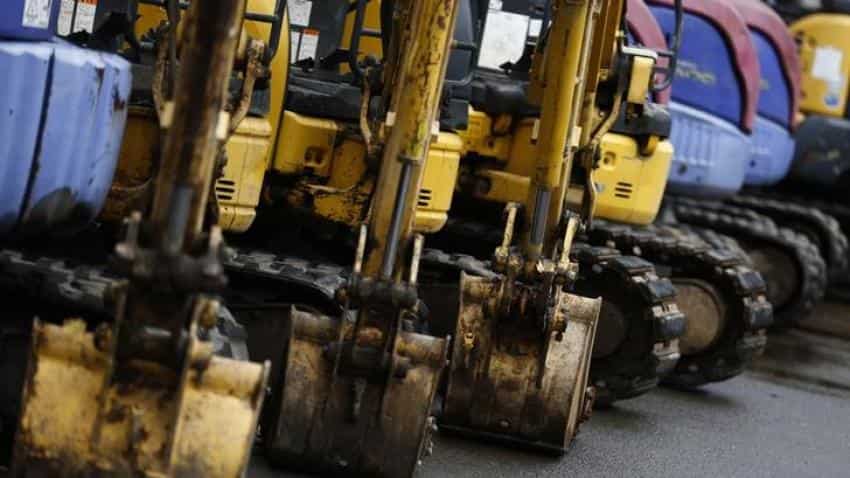 Core orders, a highly volatile data series regarded as an indicator of capital spending in the coming six to nine months, rose 4.1% in October from the previous month, Cabinet office data showed on Monday. The results handily beat the economists` median estimate of a 1.0% increase.

October`s results are welcome news for Japanese policymakers, who are counting on capital spending to foster sustainable growth in the world`s third largest economy.

A Cabinet Office official said machinery orders for October-December, which manufacturers had previously predicted would decrease 5.9%, may not fall as much as expected because orders improved in October. However, the official cautioned that orders may not continue to rise steadily.

The government maintained its assessment that a slowdown in the pick up of machinery orders can be seen.

Capital expenditure fell in the July-September quarter for the first time in nearly four years, in a worrying sign that uncertainty over the economic outlook is eroding companies` confidence.

Japan`s economy also grew much slower than initially estimated in the third quarter (Q3) as capital expenditure dried up and companies ran down inventories.