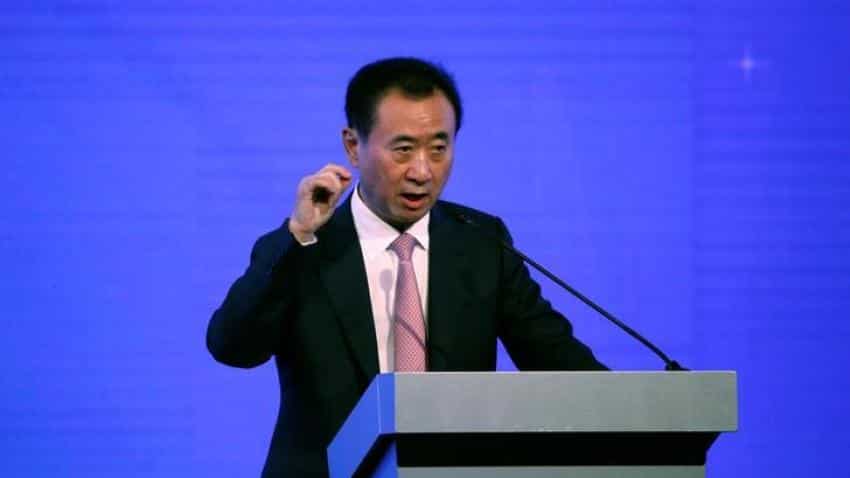 The chairman of Chinese property-to-entertainment conglomerate Dalian Wanda Group said on Tuesday that there is a property market bubble in China but the industry won`t collapse as there is still a significant potential for urbanisation.

China`s real estate investment growth quickened in October to its highest since April 2014, data showed, suggesting that property developers have yet to feel any notable pressure from recent measures to curb speculative home purchases.

"Yes, there`s a bubble in China," Wang Jianlin, who was ranked by Forbes as China`s richest man this year with a net worth of $28.7 billion, told a conference in Jakarta.

"Particularly in the last few years it`s quite big, but (the sector) will not collapse," he said, noting that a significant part of the population in China still lives in rural areas and would like to move to the cities.

Since Wanda was founded in 1988, the group has become China`s largest commercial property company. It has also expanded into cinemas, sports clubs and finance, partly through acquisitions.

Wang said the group wants to own 20% of all cinemas in the world within 10 years, but did not give details on how it would achieve that.

Earlier this month, Wanda extended its buying spree in Hollywood by signing an agreement for the $1 billion takeover of Dick Clark Productions, the US company that runs the Golden Globe awards and Miss America pageants.

When asked about another property tycoon, Donald Trump, winning the US presidential election, Wang said his presidency could be positive for the economy.

"Compared to the past 44 presidents is he better? Can a businessman be better than a career politician? We have to give him a chance."