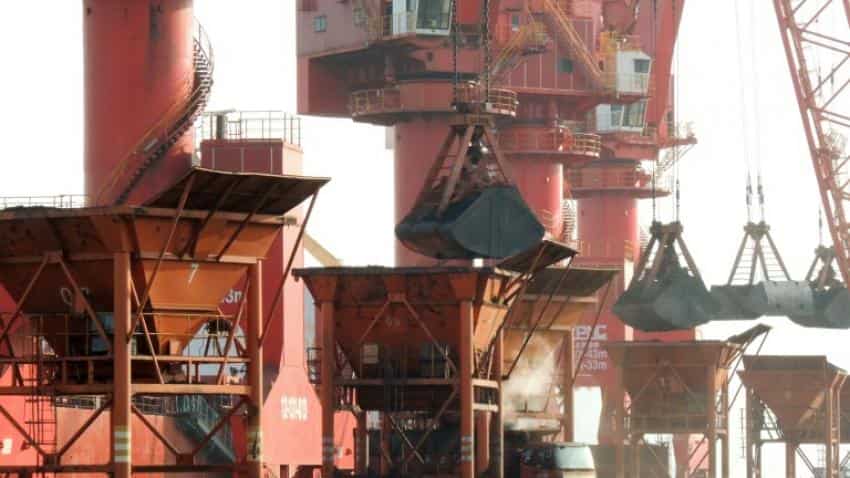 The producer price index (PPI) rose 1.2% year-on-year in the month, according to the National Bureau of Statistics (NBS), adding it "rebounded obviously". Image Source: AFP

Price for goods at the factory gate rose in China for the second straight month in October, officials said on Wednesday, in a sign of strengthening demand in the world's second-largest economy.

The producer price index (PPI) rose 1.2% year-on-year in the month, according to the National Bureau of Statistics (NBS), adding it "rebounded obviously".

In September, the index ended more than four years of falls, rising 0.1% on-year and offering some relief to longstanding concerns about deflation.

Chinese firms have for years been battered by falling prices for their goods in the face of chronic overcapacity and weak demand, putting a damper on growth in a key driver of the world economy.

Protracted drops in PPI bode ill for industrial prospects and economic growth, as they put off customers -- who seek to delay purchases in anticipation of cheaper deals in the future -- starving companies of business and funds.

October`s figure exceeded economist expectations of a 0.9% increase in a Bloomberg poll.

"Consumer and producer prices are both rising at a comfortable pace, with deflation fears no longer a pressing concern," Julian Evans-Pritchard of Capital Economics said in a note.

Surging prices for key industrial commodities, particularly coal, appeared to drive the increase, and "the trend will continue for a while until it heads down next year", Larry Hu of Macquarie Securities in Hong Kong told Bloomberg.

"The readings show that China`s economy has stabilised."

The consumer price index (CPI), a key gauge of retail inflation, matched expectations with an increase of 2.1% on the back of rising food, housing, and health care costs, data showed.

Looking ahead, Evans-Pritchard said the introduction of policies designed to control housing prices and loose credit will start to rein in consumer inflation.

Other data have showed a mixed picture of the Chinese economy, as exports sank for the seventh straight month and came in below forecasts in October.