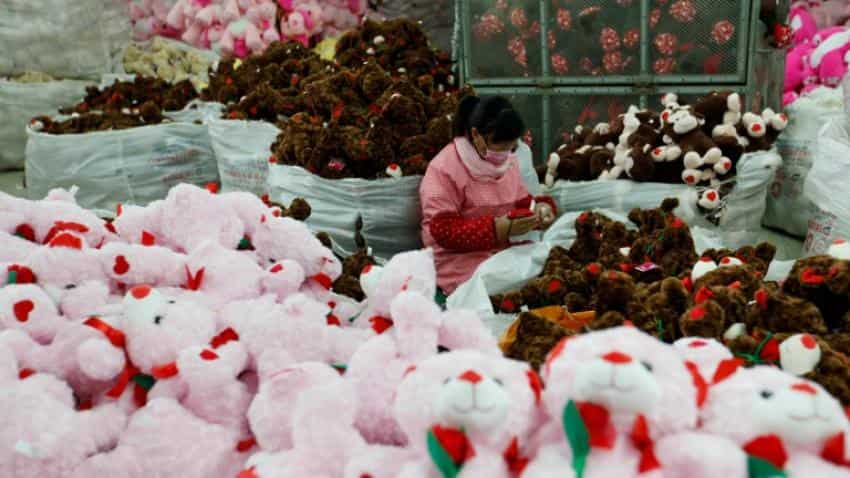 China's growth was steady at 6.7% in the third quarter (Q3), government data showed on Wednesday, a sign of stabilisation in the world's second-largest economy.

The results slightly exceeded the median analyst expectation of 6.6% in an AFP poll.

"The general performance was better than expected," the National Bureau of Statistics (NBS) said in a statement.

"The national economy grew steadily with progress made and quality improved."

The figure keeps China on track to meet Beijing's target of 6.5 to 7.0% growth for this year, but comes amid warnings that authorities have relied too much on easy credit, increasing financial risks.

"We must be aware that the economic development is still in a critical period of transformation and upgrading, with old drivers of growths to be replaced by new ones," the NBS said.

With "a number of unstable and uncertain domestic and external factors", it added, "the foundation of continued economic growth is not solid enough."

China's industrial output growth eased to 6.1% on-year in September, down from 6.3% in August, government data also showed on Wednesday, as sluggish global demand weighed on the world's biggest trader in goods.