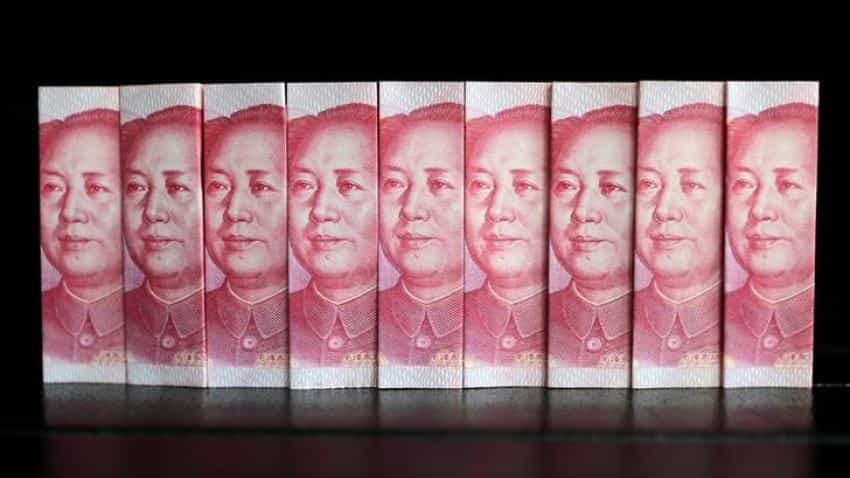 China`s economy will grow around 6.5% in 2017, while the yuan will continue to fall, government researchers said in Beijing on Monday.

The China Academy of Social Sciences`(CASS) GDP forecast comes after China`s top leaders held a key meeting on the economy last week, where they vowed to keep China on a path of stable and healthy growth next year.

China`s economy has grown at 6.7% for the first three quarters of 2016 and is on pace to record the slowest growth rate in more than 25 years.

The economy will grow 6.5% in the first and second quarters, and 6.4% in the third and fourth quarters, CASS said.

A key challenge will be stemming capital outflows amid a depreciating yuan, which has fallen more than 6% against the dollar this year.

The yuan will depreciate against the dollar by another 3% to 5% in 2017, Ministry of Commerce researcher Jin Bosong said on Monday.

Retail sales will rise 9.5%, while fixed asset investment will increase 8.9%.