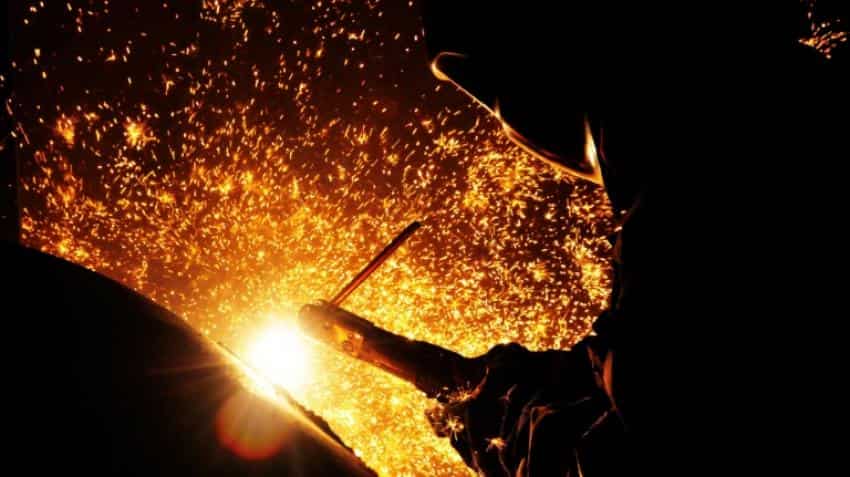 An outraged Beijing said the failure of its major trade partners to grant China market economy status on December 11 as promised was an example of "covert protectionism" and "double standard" by the West. Image Source: AFP

China`s battle for recognition as a market economy that would help it avoid penalties from key trade partners has been thwarted, as a key clause in Beijing`s deal to join the World Trade Organisation (WTO) expires on Sunday.

As China marks the 15th anniversary of its accession to the WTO, the United States (US), European Union (EU) and Japan are maintaining tough rules that protect them from cheap Chinese products flooding their markets.

An outraged Beijing said the failure of its major trade partners to grant China market economy status on December 11 as promised was an example of "covert protectionism" and "double standard" by the West.

Beijing highly covets market economy status, which would make it more difficult for other countries to launch anti-dumping cases against it. Dumping is when a country prices its exports below what it would charge for the same product in its home market.

When China joined the WTO on December 11, 2001 it was written into the terms of the deal that member states could treat it as a non-market economy, allowing them to impose heavy anti-dumping duties on the basis that its low prices did not reflect market reality.

China was told all that would change by the end of 2016 when it would be upgraded to market economy status.

But rather than enjoying this trade advantage, Beijing continues to face a climate of mistrust towards its exports, with critics arguing the country has not done enough to qualify for the designation.

"China will take steps to defend its rights if (WTO) members continue this old practice of anti-dumping regulation against Chinese products after the expiration date" of the accession agreement clause, China`s commerce ministry spokesman Shen Danyang was quoted as saying by state media on Friday.

International trade experts say China will have to start a lengthy legal battle at the WTO against its trade partners in order to get recognition of its new status.

In a vitriolic commentary, the official Xinhua news agency said that "China would automatically move to market economy status" on December 11.

"The refusal is nothing short of covert protectionism, which runs against the trend of globalisation and poisons the recovery of the global economy," it said Friday, denouncing "another double-standard applied by the West against China".

But for Washington, the granting of market economy status is not automatic and other anti-dumping clauses of the accession agreement "remain intact".

"The United States (US) remains concerned about serious imbalances in China`s State-directed economy, such as widespread production overcapacity, including in the steel and aluminum industries, and significant State ownership in many industries and sectors," according to a statement by the Department of Commerce.

"China has not made the reforms necessary to operate on market principles."

That is unlikely to change under a Donald Trump administration after the president-elect threatened to impose 45% punitive tariffs to protect American jobs.

The position is also supported by the Alliance for American Manufacturing (AAM), who say China`s trade surplus has cost 3.2 million jobs in the US since Beijing joined the WTO.

"It is no coincidence that economic pain played such a central role this election season. For 15 years our workers and makers have asked China to play by the rules, and for fifteen years Beijing hasn`t budged," according to Scott Paul, president of the AAM, in a statement that says over 1,000 anti-dumping cases have been initiated against China globally since 1995.

Meanwhile, Brussels is taking a somewhat different approach after the European Commission announced last month a new method to combat price dumping which doesn`t specifically target China but could apply to any country suspected of selling at a loss.

"This avoids possible retaliation from China since everyone will be treated the same way," said Franck Proust, a member of the European Parliament.

But any decision on China must have the agreement of the EU`s 28 member states as well as the European Parliament, something which the bloc was unable to achieve before the December 11 deadline.

"We have lost a lot of time. This date, we have known it was coming since 2001 but unfortunately this proposal won`t be enacted before the summer of 2017 at best," Proust added, leaving plenty of time for China to appeal to the WTO`s dispute settlement body.

Japan also said it would not recognise its neighbour as a market economy.

For as long as the global trade watchdog does not deliver a final verdict on the disputed clause, "the EU and other WTO members can continue to treat China as the non-market economy it is", said Milan Nitzschke, spokesman for Aegis Europe, an industry alliance which represents some 30 European industries.