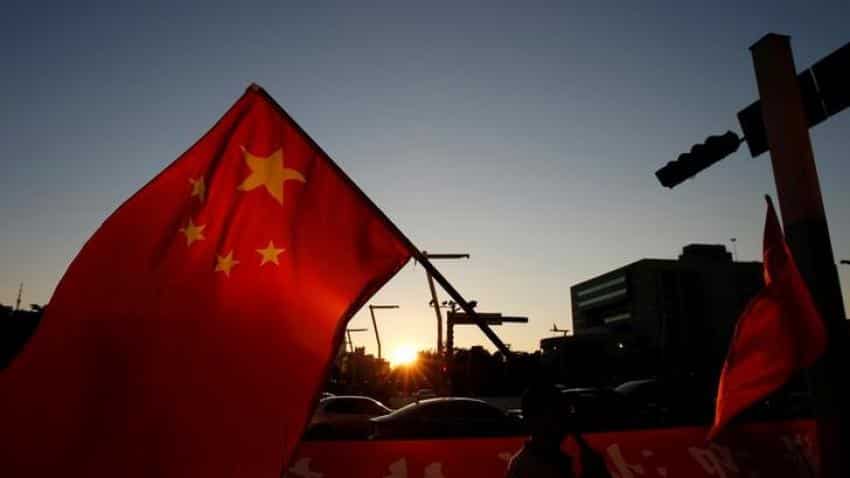 "It is estimated that the contribution of China's economic growth to the world economy is expected to maintain at 25 to 30%," China Institute for Reform and Development director Chi Fulin said. Image Source: Reuters

Though China's economy is currently witnessing a slowdown, the contribution of the world's second largest economy to global growth will remain around 30% for the next five years, a top Chinese economist says.

The transition of China's economy will become an important driver of world economic growth, according to Chi Fulin, director of the China Institute for Reform and Development.

Addressing the China reform forum that opened in the southern Chinese city of Haikou on Saturday, Fulin said the contribution of China to the world economy will remain around 30% for the next five years.

He predicted that in the next few years, the global economy will grow slowly while seeking a new balance, bringing impact on the transition of China's economy, state-run Xinhua news agency reported.

On the other hand, as the world's second largest economy, China's economic transition and growth is increasingly influencing the world economy.

"It is estimated that the contribution of China's economic growth to the world economy is expected to maintain at 25 to 30%," Fulin said.

His comments came amid global concerns following rapid slowdown in Chinese economy from double-digit growth to quarter-century lows last year of less than 7%.

As per official figures, China last year slipped to 6.9% and the government has fixed the target between 6.5% to 7% for this year with an official rider that it will not be easy to achieve.