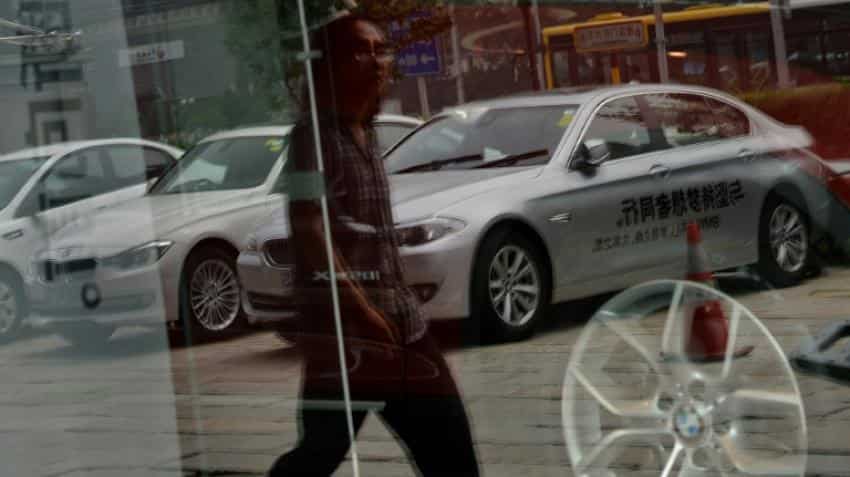 Auto sales in China, the world`s biggest car market and crucial to manufacturers worldwide, reached a new peak in November, data from an industry group showed on Monday.

Sales reached 2.94 million units last month, up 16.6% year-on-year, the the China Association of Automobile Manufacturers (CAAM) said in a statement.

Both production and sales set a "record high" in November, the statement said.

Total auto sales in the first 11 months reached 24.9 million, CAAM data showed, exceeding the figure for the whole of 2015.

A tax cut for small passenger cars, as well as stabilised economic performance have boosted car sales this year.

China`s factory activity last month grew at its fastest rate in more than two years, while producer prices rose at their fastest pace for five years.

Want PAN card? That too instant? Here is how you can apply for it online - Check the step-by-step guide