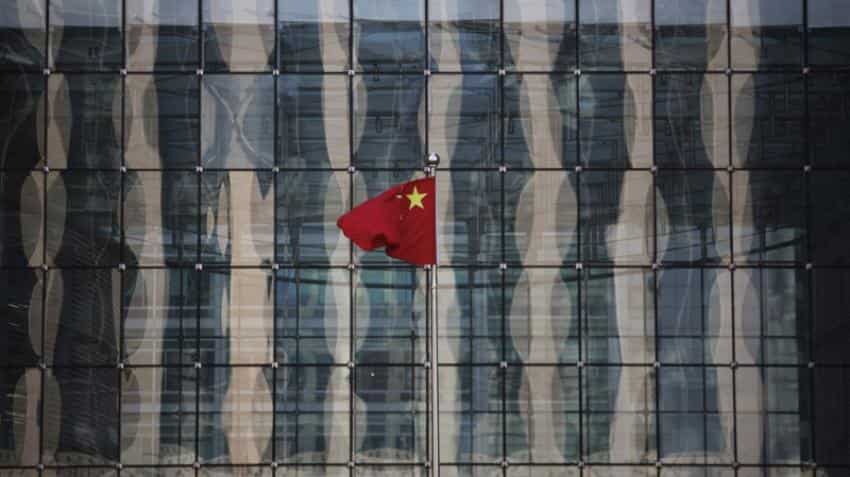 China said on Monday it had launched a dispute resolution case at the World Trade Organisation (WTO) over the surrogate country approach used by the United States (US) and European Union (EU) to calculate anti-dumping measures against Chinese exports.

When China joined the WTO in 2001, it agreed to let WTO members treat it as a non-market economy when assessing dumping duties for 15 years.

That gave trade partners the advantage of using a third country`s prices to gauge whether China was selling its goods below market value.

But that clause expired on December 11, and China has demanded that countries abide by the agreement.

US Commerce Secretary Penny Pritzker said in November the time was "not ripe" for the United States (US) to change the way it evaluates whether China has achieved market economy status, and there was no international trade rules requiring changes in the way US anti-dumping duties are calculated.

China`s Commerce Ministry said in a statement on its website that 15 years on, all WTO members had an obligation to stop using the surrogate country approach.

"Regretfully, the United States (US) and European Union (EU) have yet to fulfil this obligation," the ministry said.

The United States (US) and European Union (EU) are some of the biggest levellers of anti-dumping measures under this process against China. The measures have seriously affected exports and employment for Chinese firms, the ministry added.

The case China has lodged is a normal way of resolving trade disputes, and it has every right to do so, it said.

"China reserves the right under WTO rules to resolutely defend its legal rights," it added, without elaborating.

The United States (US) has repeatedly argued that China`s market reforms have fallen short of expectations, especially in aluminium and steel, where state intervention has led to oversupply and overcapacity, threatening industries around the world.