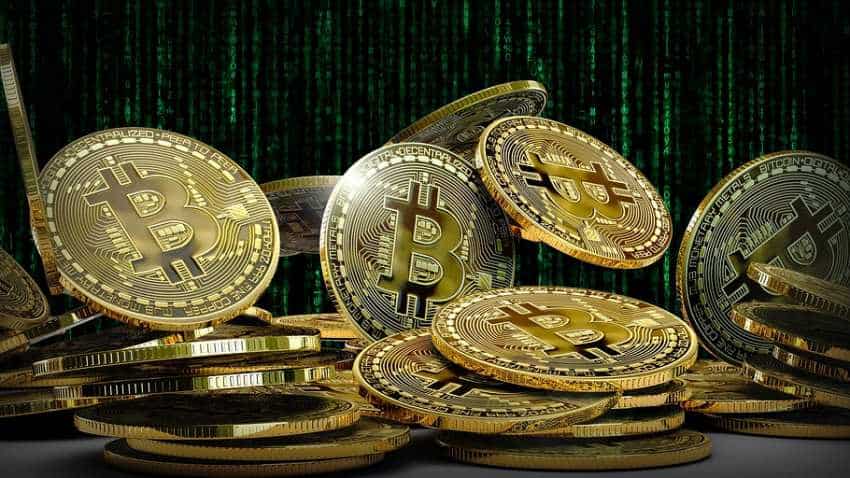 Bitcoin bubble has burst again! Over the the past two years, on multiple occasions, investors have been witness to a chaotic falls in this cryptocurrency. At one moment we see it rising and another we see it plunging, causing massive losses to some investors. After raising false hopes, Bitcoin has done the same all over again. So, forget hitting $20,000-mark, what one needs to really think about is what it will take for this digital coin to retain the $13,000-level, which was its new 2-year high that it recently reached.

With that, let’s ask the same question which we all have been trying to predict for so long. Where is Bitcoin headed?

The world’s largest Bitcoin exchange, Binance CEO Changpeng Zao sees a different picture in Bitcoin rally. He has warned that institutional demand for Bitcoin is not actually driving the latest rallies, as much as one would have thought but in fact extreme volatility is seen to get worse further.

Zao told Bloomberg that, what we’ve seen is a pickup in both places. The number of institutions coming into this industry has not increased that tremendously in 2019 yet. Adding he said the financial news wire, “I would say the majority of people by the end of the year will be using margin in some capacity.” With that, he sees more trading volume and potentially higher volatility.

Well yes, trading volatility is expected to take a massive trend in Bitcoin further coming days. But not necessarily these could be on buying side. However, the volatility in Bitcoin seems fairly expected, because the coin has now also been seen as a safe haven assets. Also one factor, that will be a deciding future for Bitcoin is the mining which nears its potential.

Earlier in May 2019, Anthony Pompliano, Co-Founder & Partner at Morgan Creek stated that, Bitcoin is the best safe haven currency in the world. Pompliano is also among those to believe Bitcoin has a huge potential of hitting between $110,000 and $275,000 in the next 5 years.

In the latest update, Timothy Peterson who is a prominent American crypto fund manager takes a note of Bitcoins new volatility. He in a report by NewsBTC,  points out that Bitcoin’s current active account figure suggests that BTC is overvalued. This is an evident reference to the fact that Bitcoin, like other technological phenomena, can be valued by its number of users, transactions, and other key statistics.

Peterson also took to his twitter saying “I hate short term price predictions but fundamentals tell me #bitcoin should be at about $8k right now.”

But Peterson also believes Bitcoin and gold are the lifeline for trading in days to come! He said, “Some bad times coming in years ahead.  $Gold and/or #Bitcoin are your lifeline when the world-wide debt bubble inevitably collapses.  Negative yield bonds are popular in Europe because their central banks are just plain out of ideas.  This cannot last.  Very concerning.”

So, sure Bitcoin can be expected to stay near $8,000 anytime soon, especially after its crackdown in past 30 days the reality does not seem far away. But recently, even US Federal Reserves Chairman Jerome made it even more clear that a rate cut is soon in the offing. If that is the case, buyings in safe haven and of course Bitcoin now another safe harbour of investment will see some push and changes.

What is noteworthy is that, Bitcoin has a maximum supply of only 21 million.  On an average, 1760000 Bitcoins have been mined every year. At this rate, it will take just two years for the rest to be exhausted when all other factors are made equal. Hence, when demands exceed supply it results in a shocking price increase.