Even though factors that have driven gold prices and Bitcoin are slightly different, overall they both are seen as a safe haven currently by investors. 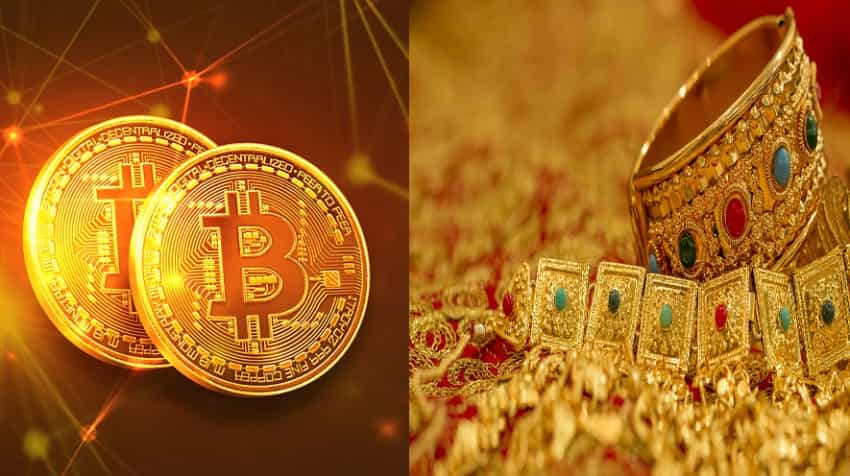 Gold and Bitcoins blockbuster performance have been in contrast to US exchanges and other market benchmarks. Photo: Pixabay

The world of trading has just gone crazily exciting, with bulls running over sadly not on equities market, but more towards safe haven. So far, we all have been predicting and tracking where is gold prices headed, how much all-time highs the yellow metal could touch. But, at the same time, Bitcoin has once again stolen the market and investors attention. In the last 5 trading sessions, the powerful buying in Bitcoin was to the tune of over 13,700-mark. In fact, this digital coin has skyrocketed to a whopping $4,550 in these days. Even though factors that have driven gold prices and Bitcoin are slightly different, overall they both are seen as a safe haven currently by investors. Data shows, gold and Bitcoins blockbuster performance have been in contrast to US exchanges and other market benchmarks who are witnessing downward trend. It’s more than enough proof to know it’s time for rally of gold and Bitcoin. To be honest, it won’t be surprising if Bitcoin even cracks it's all-time high level $20,000-mark anytime soon. 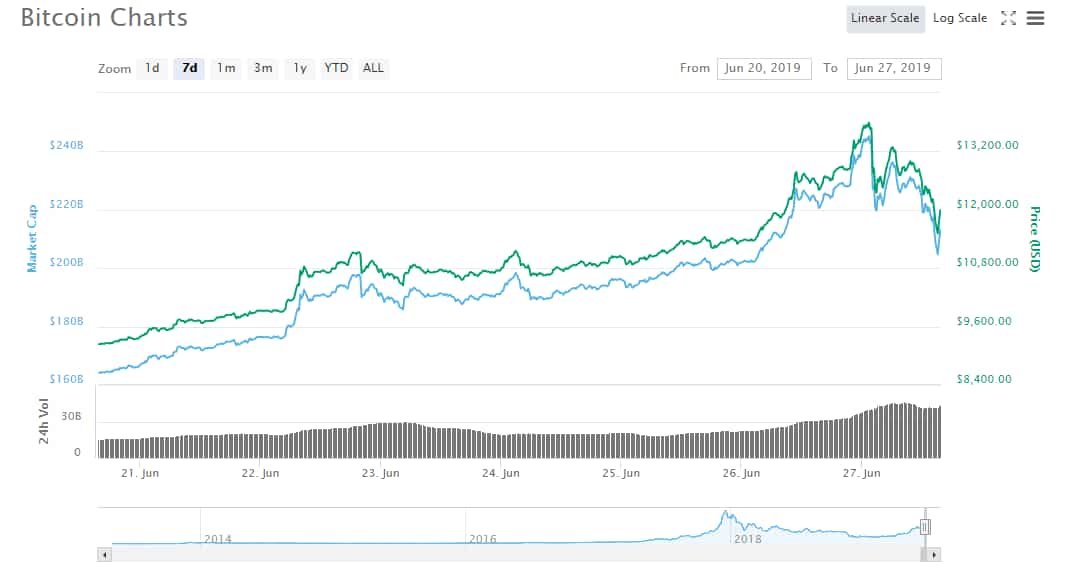 Similar like that, gold prices have clocked to all-time over $1400 an ounce. In India, the yellow metal has even overshoot to Rs 35,000-levels. While in favor of gold prices are factors like geopolitical tensions such as US-China trade war, US - Iraq tension, Brexit uncertainty, European Central Bank and the US Federal Reserves dovish stance with hopes for rate cut in upcoming policies.

Such can also be one of the pointers that have changed investors buying towards Bitcoin who are also now seen as safe haven strategy. Because, US exchanges like Nasdaq, S&P 500 and Dow Jones Industrial Average were investors are trading cautiously. However, Bitcoin was also preferred on the back of Facebook’s Libra launch and large investors turning massive buyers. 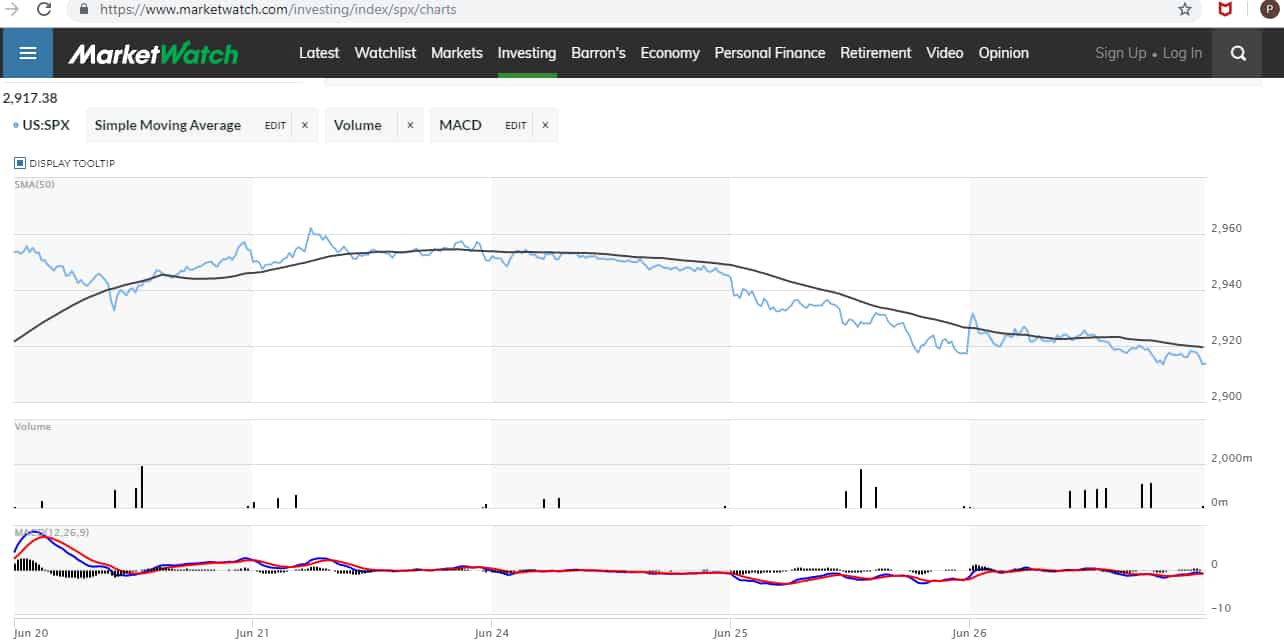 Where is Bitcoin and Gold price headed?

On gold, Sachin Jain, Research Analyst at ICICI Securities said, "Gold prices in the near term may find support due to concerns on trade war and higher volatility in capital markets. The medium term outlook, however, remains benign given the rising global interest rate trajectory and reducing monetary stimulus."

On recent jump in Bitcoin, cryptocurrency technical analyst Josh Rager said that the momentum of the dominant crypto asset remains strong and if it passes the $14,200 mark, the road to its record high at $20,000 is clear, reported by CCN.

Is this the right time to invest in safe haven?

For gold, investors might want to wait and watch for making fresh buyings. However, profit booking seems a right time in yellow metal. Investment can be made when gold prices eases.

In the case of Bitcoin, one can still continue to make buyings as the coin is definitely one of the best way of hedging funds in kitty. Also, if $20,000 level is justs right around the corner, then the time for buying is right now. Not to forget, in Bitcoin one can stay long-term till all are mined, as the coin is seen at even $1 million.

Anthony Pompliano, Co-Founder & Partner at Morgan Creek believes Bitcoin is the safe haven in US - China trade. He has stated that, Bitcoin has a huge potential of hitting between $110,000 and $275,000 in the next 5 years. Pompliano is not alone, even John McAfee founder of McAfee Associates earlier claimed boldly that a single unit of Bitcoin will be worth $1 million by end of 2020.