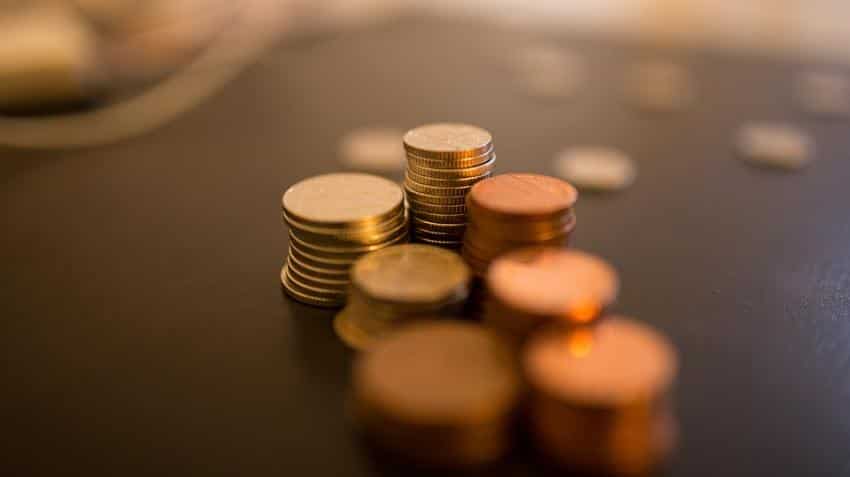 Improvement in India's investment cycle is one key area that needs deep modification in the forthcoming Union Budget to be announced on February 01, 2017.

CRISIL said, "Government has been taking many steps to improve investment cycle, but it has turned to be an exercise in futility because share of capital in GDP continued to fall."

Investment as a percentage of GDP has declined to 29% in current fiscal (FY17), compared to 34% in fiscal 2012. This fiscal, the central statistical organisation's (CSO) estimates that fixed investment has dropped by 0.2%.

CRISIL said, “Private investment was expected to take another year to recover even before demonetisation. However, capacity utilisation could have improved if domestic consumption could been higher in the second half of the fiscal. But the cash crunch following demonetisation curbed demand. That in turn, could delay revival in private investment.”

As per  CRISIL's survey, sectors like automobiles, cement, steel, paper, aluminum and fertilisers recorded lowest capacity utilisation and were also among the hardest hit by demonetisation.

Domestic sales of auto industry slumped 18.7% in December 2016. While short-term demand for cement (60-65% demand) and steel (30-35% demand) was also affected as they are highly cash dependent.

CRISIL said, “While demonetisation may not have impacted ongoing investment, fresh ones would have been kept in abeyance. That in turn, would further delay recovery in the private investment, so critical for sustained pick-up in investments."

What can the upcoming Budget to revive investment?

Immediate priority of the government should be to revive consumption. In 2HFY17, private consumption slowed to 5.9%, compared to 7.1% in 1HFY17.

Domestic consumption must be boosted by improving purchasing power, especially among the rural population and workers in the unorganised sector and smoothening of transaction process in cash-driven sectors, Crisil said. 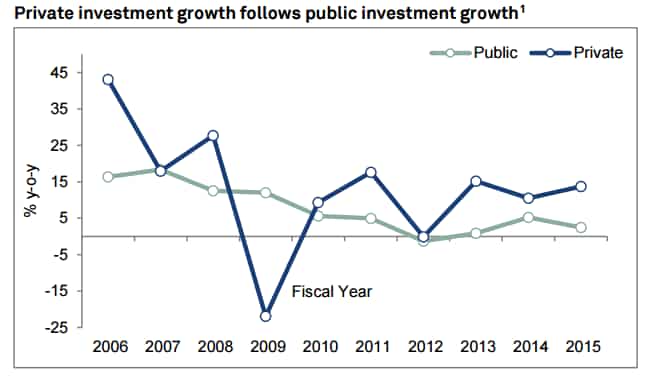