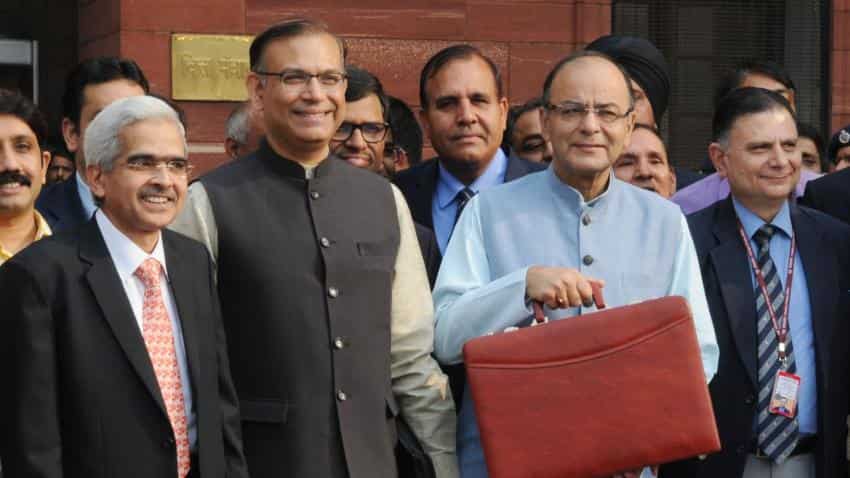 In a bid to attract more investments in the country, both India Inc and analysts are looking for an immediate cut in the corporate tax to bring it down to 25% in the upcoming Union Budget 2017-18 from the current 30%.

"In its pre-budget presentation with the Finance Ministry, the Associated Chambers of Commerce and Industry of India (Assocham) has sought immediate reduction in the corporate tax to 25% to attract more investment in the country," its Secretary Seneral D S Rawat said.

Industry body Confederation of Indian Industry (CII) in fact has proposed that corporate tax be brought down to 18%, including all surcharges and cess.

"In return, we can remove all tax incentives, concessions and need no grandfathering of previous incentives," the CII said.

In the Budget 2015, Finance Minister Arun Jaitley had said that the basic rate of corporate tax, which is at 30% in India, is higher than the rates prevalent in the other major Asian economies, which makes the domestic industry uncompetitive.

Jaitley had announced reduction of the corporate tax rate from 30% to 25% in a phased manner over the next four years starting 2015-16, accompanied by fewer exemptions.

In the other Asian countries, the prevailing maximum tax rate in case of companies ranges from 16-25%.

Soumya Kanti Ghosh, Chief Economic Advisor, Economic Research Department, State Bank of India, told IANS, "I think government should stick to its path, as this move will make our domestic industry more competitive, which may facilitate higher level of investment, higher growth and more jobs opportunities in the economy."

In the current fiscal though, corporate taxes may be cut marginally, Ghosh added.

In its pre-budget proposals, the PHD Chamber of Commerce and Industry has asked Finance Minister Arun Jaitley to restrict corporate tax at 25%, along with cesses and surcharges, from 2017-18.

"Corporate tax rate should not be more than 25% from the headline rate of 30% and 34.6% with cesses and surcharges," the PHD Chamber said.

Girish Vanvari, Head of Tax, KPMG, said that the industry awaits bringing down of the corporate tax to 25%.

"The reduction in the tax rate is expected to be gradual over the next two to three years and one can expect the Finance Minister to announce a marginal rate cut in the upcoming budget, along with a roadmap indicating the transition to the lower tax rate of 25 %," Vanvari told IANS.

"Also, once can expect Jaitley to announce the end dates until which various tax exemptions would be available," he added.