Sony Xperia launches XA1 in India priced at Rs 19,990; here's what to expect

The smartphone is launched as a successor to the Sony Xperia XA which was launched last year. 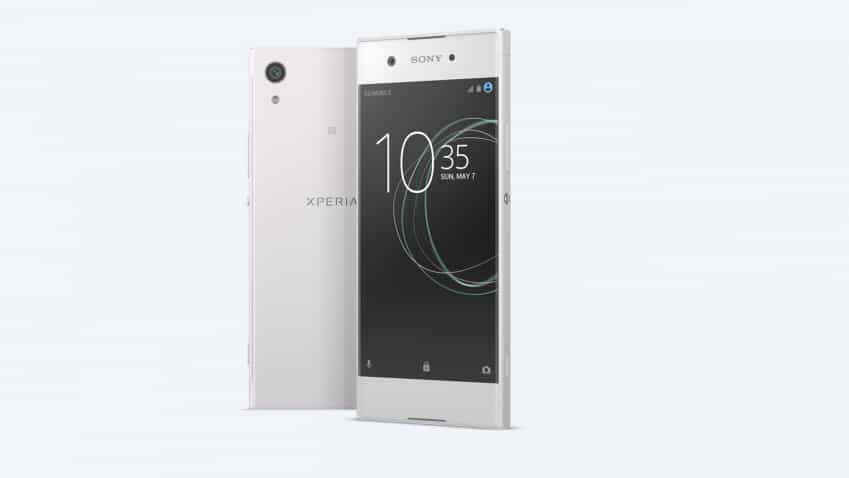 Some of the specifications of the smartphone include a 5-inch HD display that is powered by a 64-bit MediaTek Helio P20 octa-core (quad core 2.3GHz + quad core 1.6GHz) SoC processor. It comes with a 3GB RAM and offers an internal storage of 32GB which is expandable up to 256GB via micrSD card.

The Sony Xperia XA1 comes with a rear camera which is 23 megapixel Exmor RS image sensor with hybrid focus. It comes with a 24mm wide-angle lens,f/2.0 aperture, 5x zoom and HDR mode. The front camera is of 8 megapixel with no front flash. In terms of its battery, it comes with packed with a 2300mAh battery.

The smartphone comes in colours such as white, black and pink variants.

In addition, Sony is offering three months subscription of SonyLIV for free. It also comes with Qnovo Adaptive Charging technology that monitors the battery health and adjust the charging current accordingly to avoid any damage and to increase its lifespan. There is also a Stamina Mode that keeps the battery going on for longer by disabling some functions not required.