While the name of the smartphone is of a character in Pokemon, however it is not related to it. 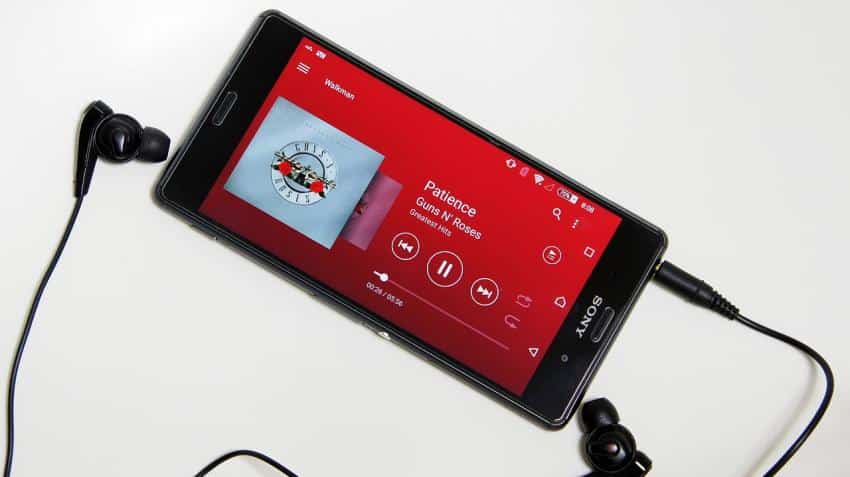 Sony is working on a new smartphone which could go by the name 'Pikachu'. However, the smartphone is not related to the character in Pokemon. The smartphone is expected to be announced soon, however the company has given no indication whether it will be one of the 5 devices it launches at the Mobile World Congress (MWC) 2017.

The new smartphone from Sony will be powered by an octa-core MediaTek MT6757 Helio P20 System-on-chip processor which can clock 2.3GHz. Besides this, it will have 3GB RAM and 32GB internal storage, according to a GFXBench report.

Other specifications of the smartphone include a 5-inch HD display, the rear camera has a 21 megapixel camera and the front camera will be 8 megapixels. It will be equipped with Bluetooth, NFC and 4G VoLTE connectivity options. It will come with Android 7.0 Nougat operating system.

However, there is no word from Sony on when the smartphone will be announced or any other details.

The smartphone is likely to be placed mid range segment, said the report.