Michael Lynton will step down from his job running the Japan-based company`s pictures and music business as of February 2 to spend more time as chairman of the board of Snap Inc., Sony Corporation said in a release. 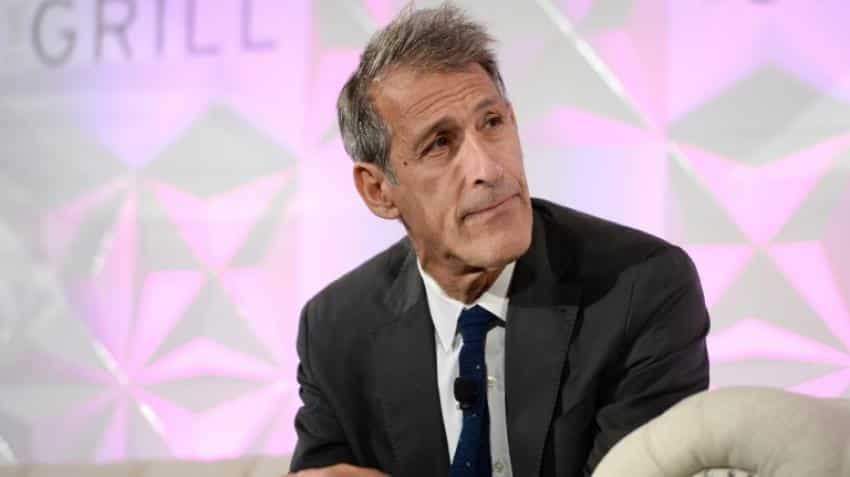 Lynton has been a Sony executive for 13 years. Snapchat confirmed that he became chairman of board last year. Photo: AFP
Written By: AFP

The head of Sony`s entertainment business announced Friday that he is stepping down to devote energy to Snapchat as the startup behind the smartphone messaging app prepares to go public.

Michael Lynton will step down from his job running the Japan-based company`s pictures and music business as of February 2 to spend more time as chairman of the board of Snap Inc., Sony Corporation said in a release.

An early investor in Snap, Lynton has been on the board nearly four years.

The California company confirmed to AFP that Lynton became chairman of the board late last year.

"I have been involved with Evan (Spiegel) and Snapchat since its early days, and given its growth since then, decided the time was right to transition and focus on my role as chairman of the board of Snap Inc.," Lynton said in the release.

He will stay on as "co-chief executive officer" of Sony Entertainment, working with Sony Corporation chief Kazuo Hirai to find a successor, according to the company.

Hirai will have a second office at Sony Pictures Entertainment in Culver City, California, to oversee operations.

"The entertainment industry continues to undergo some of the most transformative changes it has ever seen," he said.

"Michael`s vast experience and expertise in the entertainment and media space has been invaluable in charting a path forward through this new landscape."

Lynton has been a Sony executive for 13 years.

Snap said this week that it has chosen London as its international headquarters.

The firm behind the popular disappearing message application says it has more than 150 million daily active users, including 50 million in Europe.

The initial public offering (IPO) would be among the biggest in the tech sector in recent years, shining a light on the fast-growing platform where mobile messages and photos disappear within seconds of being viewed by recipients.