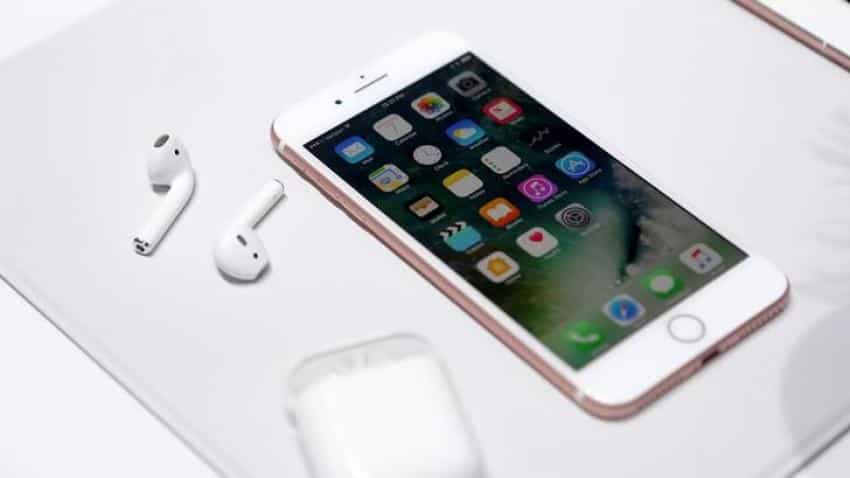 Apple will start sale of its iPhone 7 and iPhone 7 Plus to customers in India via its distribution partner Redington India from October 7.

Redington India, which is Apple's main distributors in the country, will begin the sale of iPhone 7 and iPhone 7 Plus in 3,000 retail locations across the country from the first week of October, PTI reported on Friday.

"Redington India will offer iPhone 7 and iPhone 7 Plus, beginning October 7, in 3,000 retail locations across the country. The launch will be done through special events at select stores in key cities," cited the news agency quoting a company as saying in a statement.

Apple headquartered in Cupertino in California in the United States (US) launched two smartphones-iPhone 7 and iPhone 7 Plus- at an event in San Francisco on Wednesday.

According to ZeeBiz report, Apple's chief executive officer Tim Cook while launching the phones said, “We have now sold over a billion of iPhones. This like iPhone is the best selling product of its kind in the history of the world."

"It's the best iPhone that we have ever created. This is iPhone 7," he added.

The new inclusion in iPhone 7 and iPhone 7 Plus are water and dust resistant, Apple said.

Moreover, the company has redesigned its home button for iPhone 7 and iPhone 7 Plus. For instance, feedback for messages, ringtones, musics,etc., notifications users can get them through home button in new iPhones.

There's a new refined design for iPhone 7 called as Jet Black. It has high glass finish and has stainless steel Apple's logo, cited the company during the launch event.

The iPhone 7 and iPhone 7 Plus will be available in 32 GB, 128 GB and 256 GB storage variants in silver, gold and rose gold colours, it added.

While the 32GB phone will be available in India for Rs 60,000, the pricing of the other models for the country is not known yet, it said.

Redington India is headquarted in Chennai and has presence in the Middle East, Africa, Turkey, Sri Lanka, Bangladesh and CIS countries.