In India, Apple enthusiasts can watch the livestreaming of the event starting at 10:30 pm. 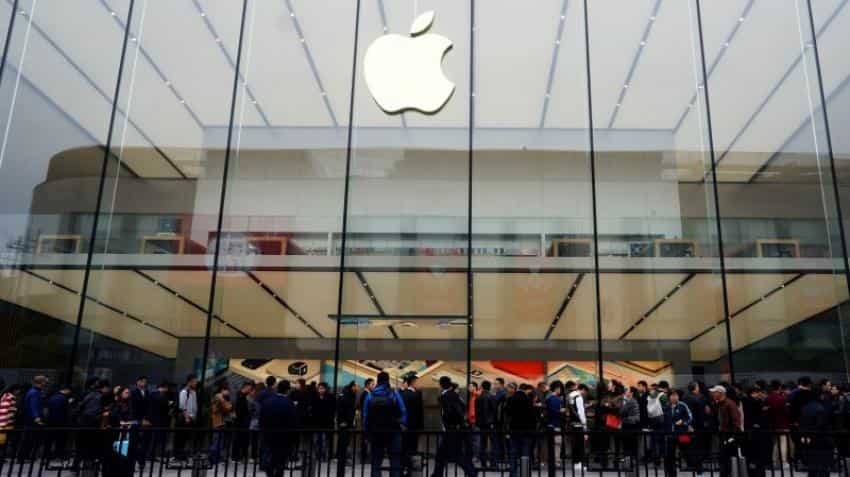 In the later half of 2015, Apple's iPhone 6s shipment had hit 30 million units a month on an average. Photo: Reuters
Written By: ZeeBiz WebTeam
RELATED NEWS

The much-awaited Apple iPhone 7 and iPhone 7 Plus is set to launch today evening, and around 3,70,000 units of phones have already made their way for global shipment.

Reportedly, these units are expected to reach out at tier 1 countries including United Kingdom, the Netherlands, Italy and the United States, said ITHome website.

With the shipment of first batch of phones, it is assumed that there might be more leaked images and rumours popping up before the launch.

It was also reported that Apple has hiked the production of iPhone 7 and iPhone 7 Plus phones. For these two handsets, the company ordered 10% increase in parts and components.

In the later half of 2015, Apple's iPhone 6s shipment had hit 30 million units a month on an average. It was assumed that the production volume was increased due to positive response from analysts.

But, the situation is different this time. According to a Reuters report, judging by the volume of online chatter, there's a lot less buzz in China for iPhone 7, and people on the street say they`re more likely to "wait and see" what the latest device offers than rush out to buy.

Posts on China`s popular Sina Weibo microblogging site show the iPhone 6, which took China by storm in 2014 with its new, larger screen, attracted around 15 times more comments in the month before launch than this year`s model.

The muted online anticipation for the iPhone 7 underlines the challenge Apple faces to revive growth in China, where an economic slowdown has slammed the brakes on what was once touted as the firm`s next big growth engine, the report said.

Apple has already sent out media invites for its today's event, where it will be launching the iPhone 7, iPhone 7 Plus (and possibly the Apple Watch 2) devices. In India, Apple enthusiasts can watch the livestreaming of the event starting at 10:30 pm.

The live stream can be watched on all devices running version the iOS 7.0 or above, Mac computers with the OS X v10.8.5 or above, and Safari version 6.0.6 or more.