After its disappointing debut as a 2G variant of the Nokia 3310 the company has now released its 3G enabled feature phone. 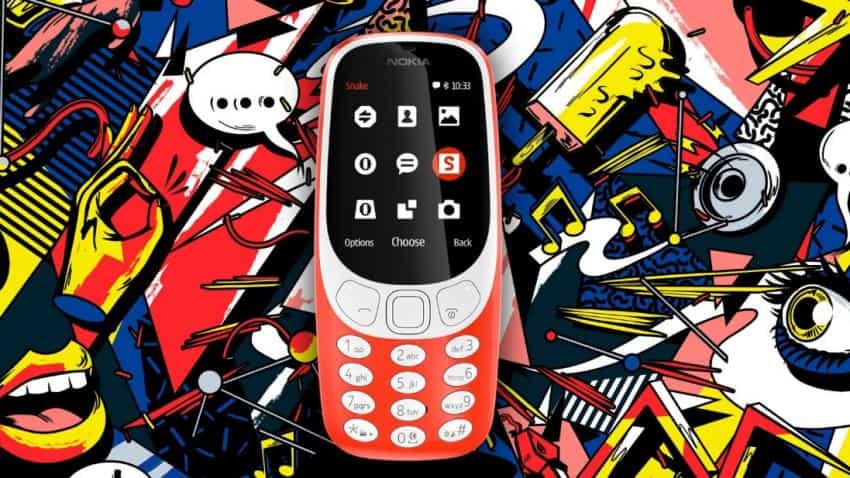 The phone will be available in Azure and Charcoal colour options. Image Source: Nokia official website

HMD Global, parent company of Nokia, launched its new variant of Nokia 3310 with 3G connectivity. It has been launched in the Australian market and will move to other markets soon.

The phone will be available via Optus and Vodafone mobile carriers. It will retail for a global average price of EUR 69 (roughly Rs. 5,320) with roll out from mid-October.

The company released its Nokia 3310 with 2G connectivity for Rs 3310 in India.

Specifications of the 3G variant of Nokia 3310 are the same as its predecessor. The phone will be available in Azure and Charcoal colour options.

Battery standby for up to a month and 2.4 inch QGVA colour display with polarised layer.

It runs on 'Feature OS powered by Java', as per the company's site, and comes with 64MB storage and supports expandable storage via microSD card (up to 32GB).

Nokia 3310 has a 2-megapixel rear camera with LED flash light that acts as a torch and brings back nostalgia with the most popular game Snake.