There have already 4-5 manufacturers that are looking to launch their own low cost 4G feature phone in the next few weeks. 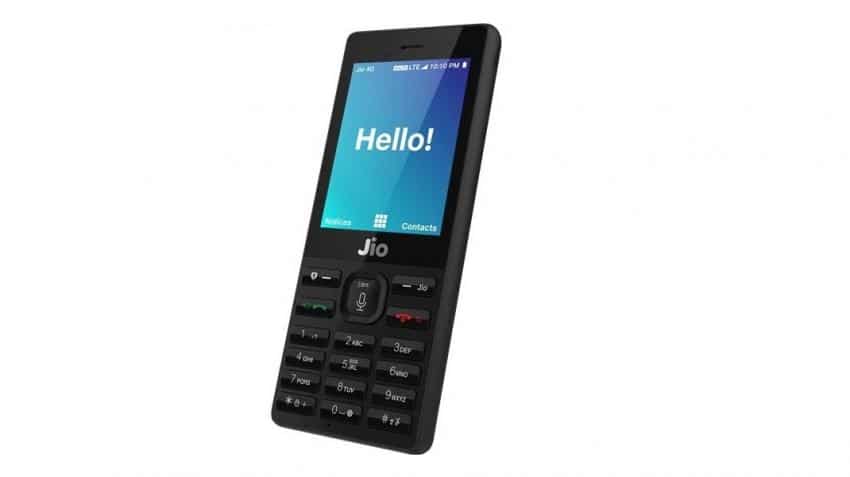 While a bleak picture of the feature phone market was once predicted in India with the growth of cheaper smartphones, with the arrival of 4G feature phones with the launch of JioPhone by Reliance Jio it now seems to have got a second life in the market. This comes after the re-launch of the Nokia 3310 a few months earlier after HMD Global acquired the rights to sell Nokia phones.

India saw 4G (LTE) handsets base cross 150 million in Q2 2017 for the first time. The next 150 million users are estimated to be sold in half that time as 4G VoLTE feature phones will be bringing 4G phones to a much lower price points, according to a recent Counterpoint Research report.

“Feature phone segment still holding strong in India and now with the announcement of LTE based smart feature phone “JioPhone” by Reliance Jio, we estimate that conversion from feature phones to smartphones is likely to slow down in short to mid-term,” said the report.

The introducion of the JioPhone is expected to have effects on the mobile phone industry as a whole. This is as many mobile phone manufacturers have already planned to launch 4G enabled feature phones at very affordable rates.

According to a recent Economic Times report, 4G chipset manufacturer Spreadtrum is already in talks with four-five players for launching their own 4G feature phones.

Lava already has launched a 4G feature phone, while Intex plans to launch its own version of the same for Rs 1,999 by the end of the month.

Feature phones share was further expected to decline to 52% by the end of 2017, according to the CMR report. While mobile phones market share grows to 48%.

But with this new development of cheaper feature phones with 4G capabilities enabling people to use the internet, feature phones seem to be making a comeback in the market. This is especially in the rural market which is has the majority of India's population and is price sensitive.