After the launch of the Nokia 3310 last month, the smartphone brand will come out with the Nokia 6, Nokia 5 and Nokia 3 in India on Tuesday. 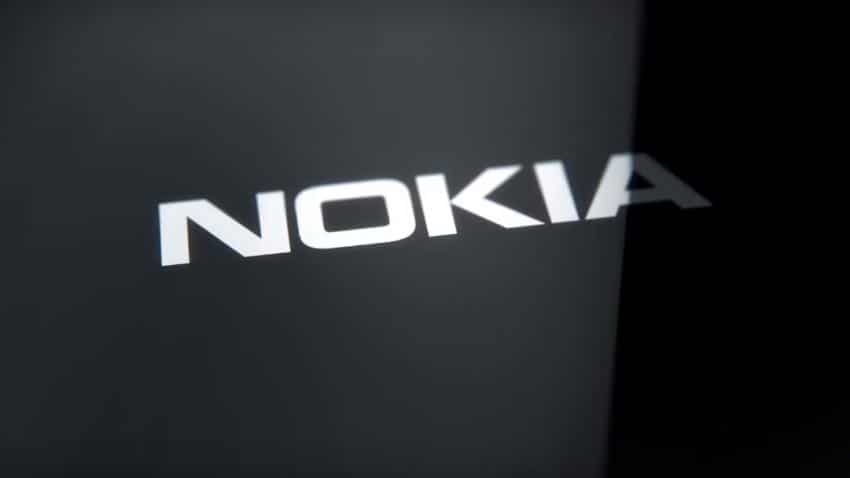 Just a month back HMD Global finally brought the much awaited Nokia 3310 feature phone back to India. The Finnish company, which has brought the rights to the Nokia brand now, will launch its first set of Android-based smartphones, ie the Nokia 3, Nokia 5 and Nokia 6, in India tomorrow.

In fact, Nokia 6 when first launched in China received a phenomenal response as the smartphones got sold within seconds. It has see high demand in several markets since its launch.